Phoenix Fire found her name after overcoming a car accident in which she lost a close friend.
Like the Phoenix she found feels like she had the chance to start over again after 3 years of recovery. Phoenix fire started glass after meeting Turtle time and going onto work at Dichroic Alchemy. She stayed at Dichroic Alchemy for 8 years before deciding to work from her come studio. 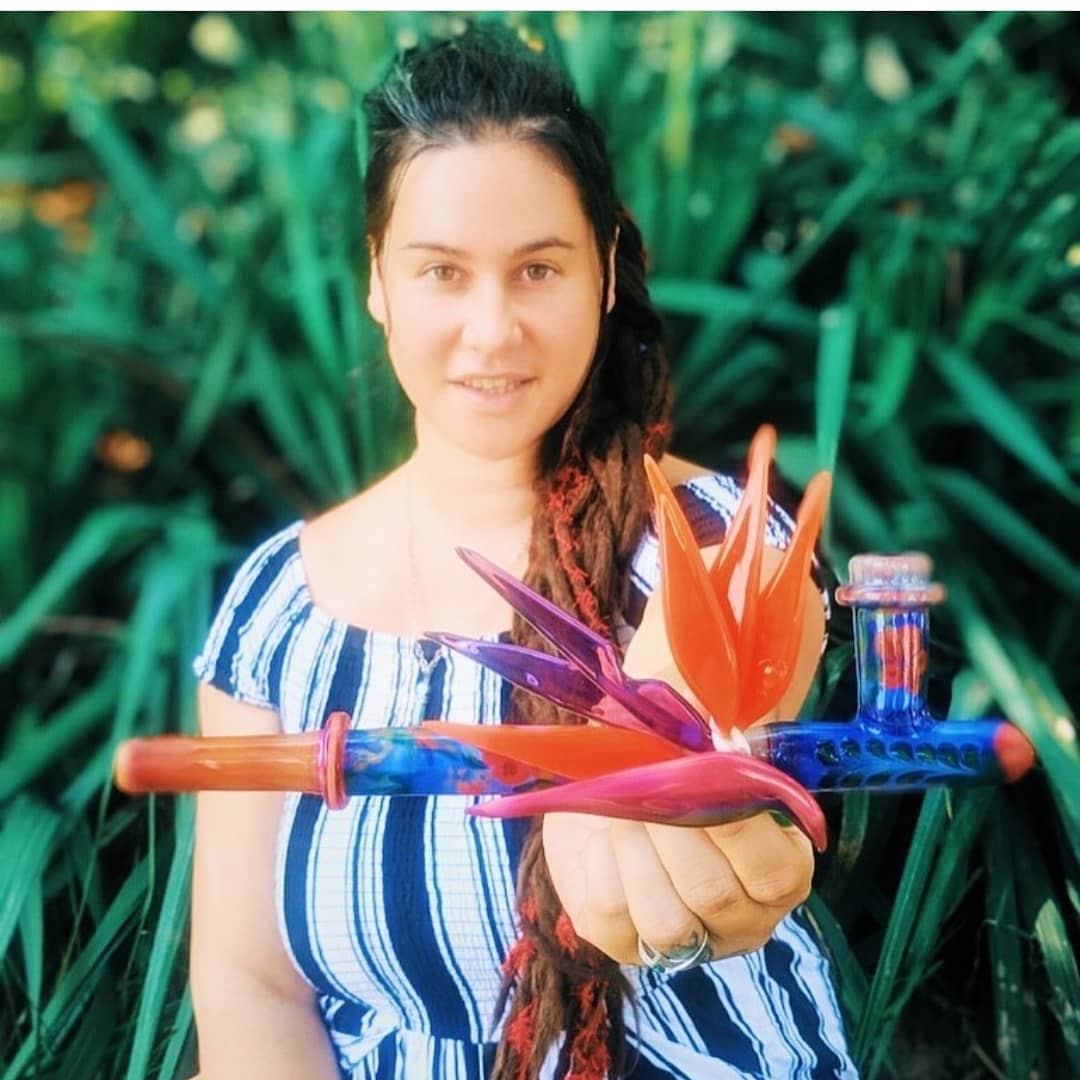 Phoenix fire says she sees glass as a movement that helps simplify life and add value to handmade objects. Phoenix loves to
incorporate lots of dichro in her work. She also says she likes dot work for its textural
qualities as well as its visual ascetics.

Besides glass Phoenix enjoys karaoke and theater. She maintains that aliens would raid our shit for a Klondike bar. 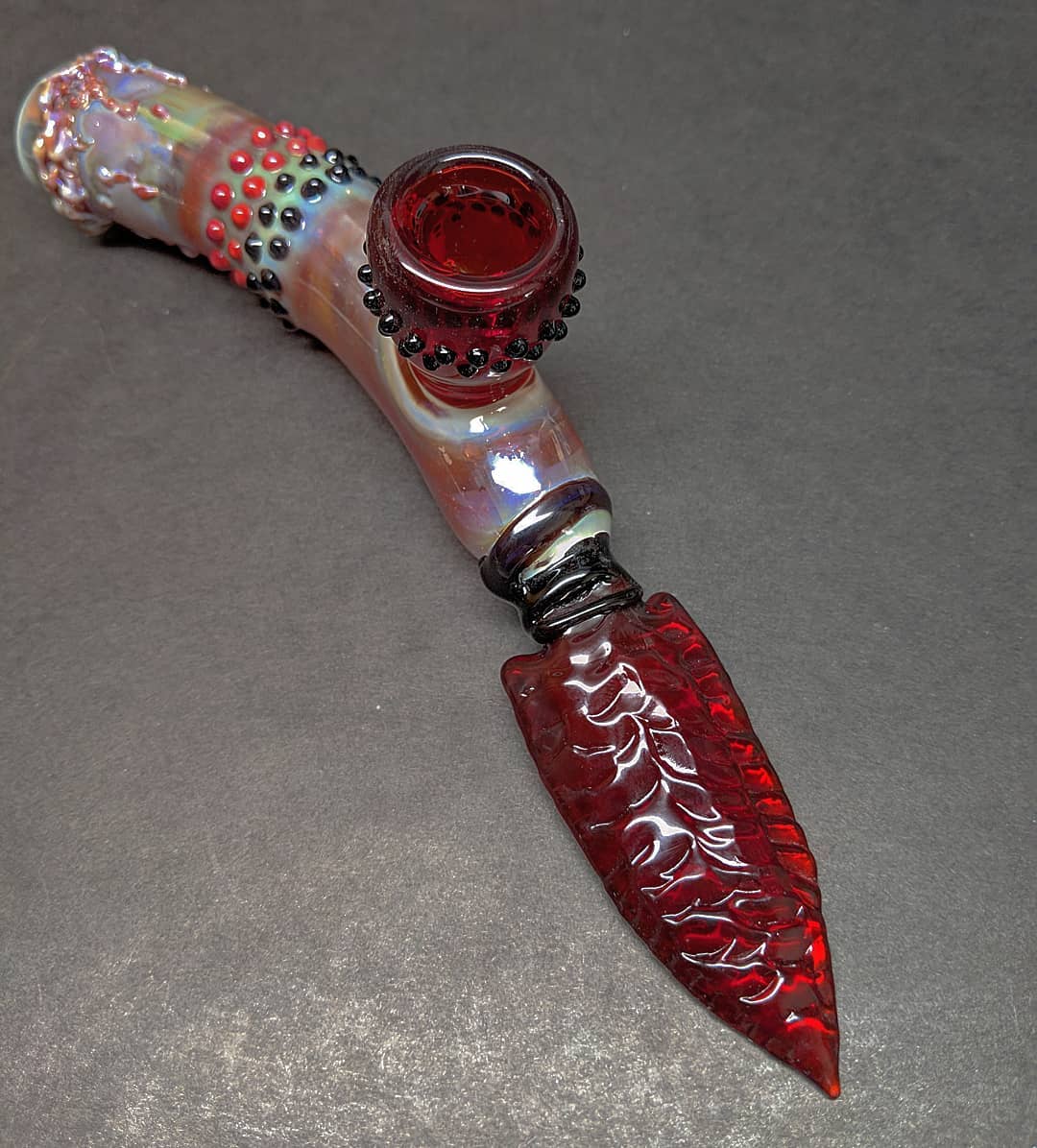 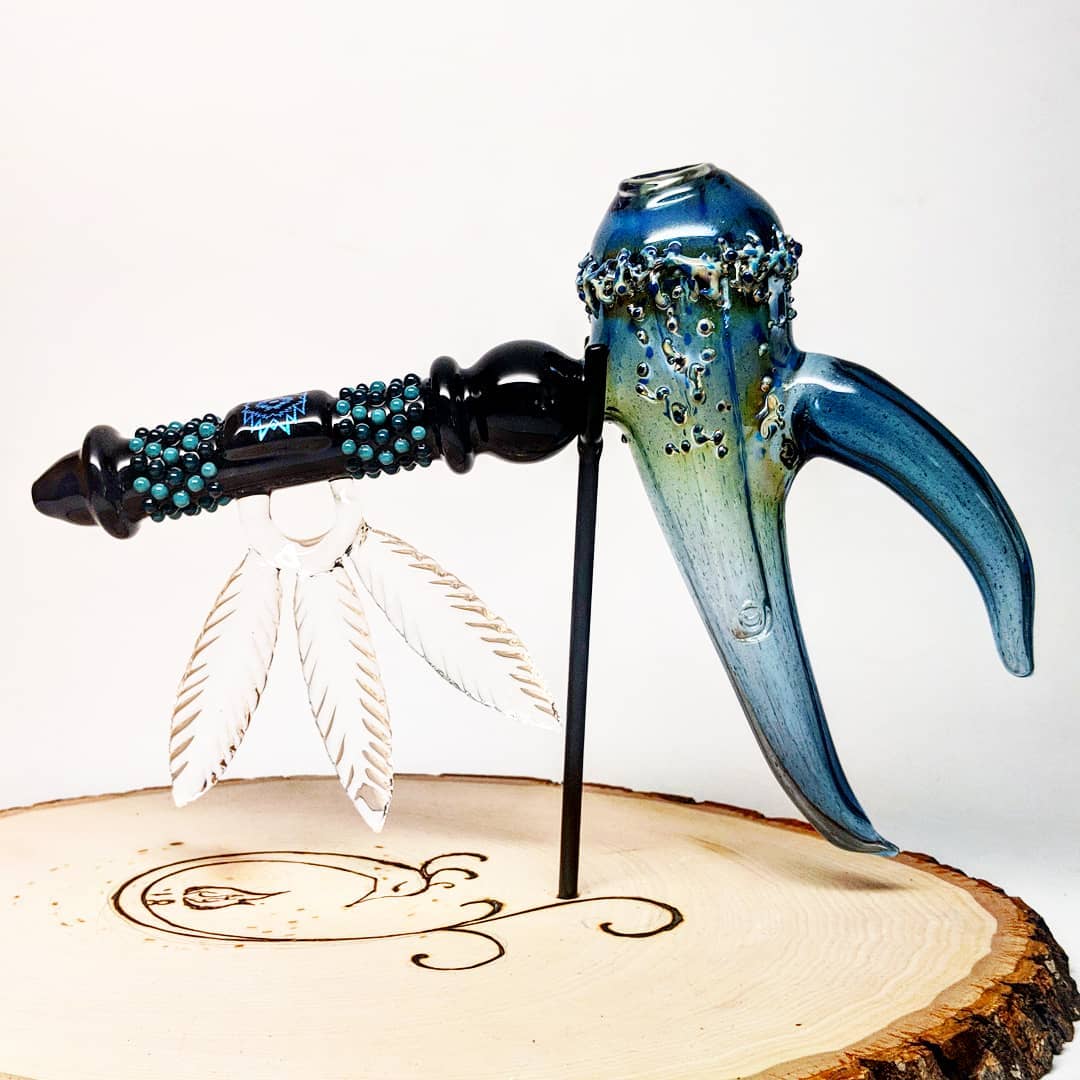 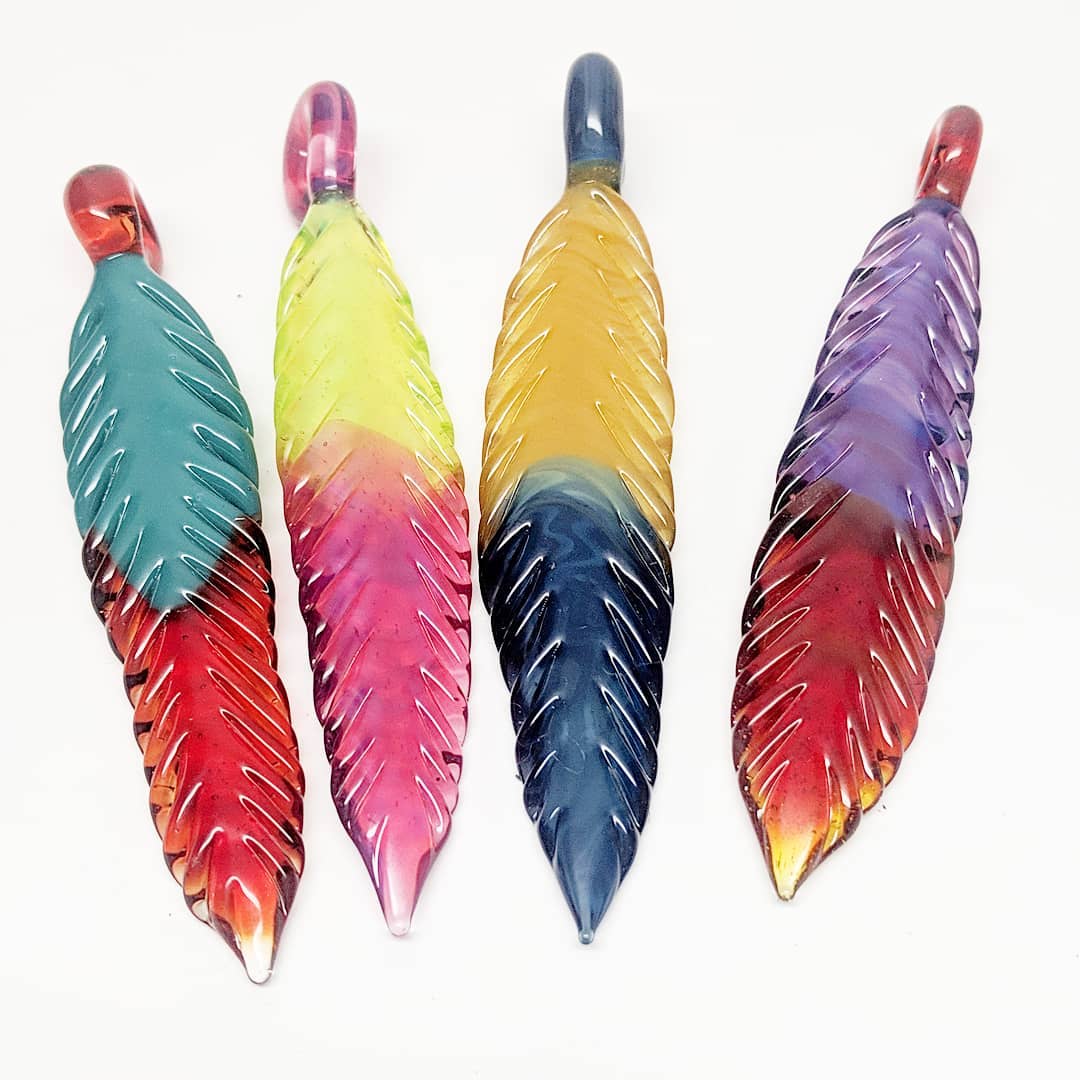 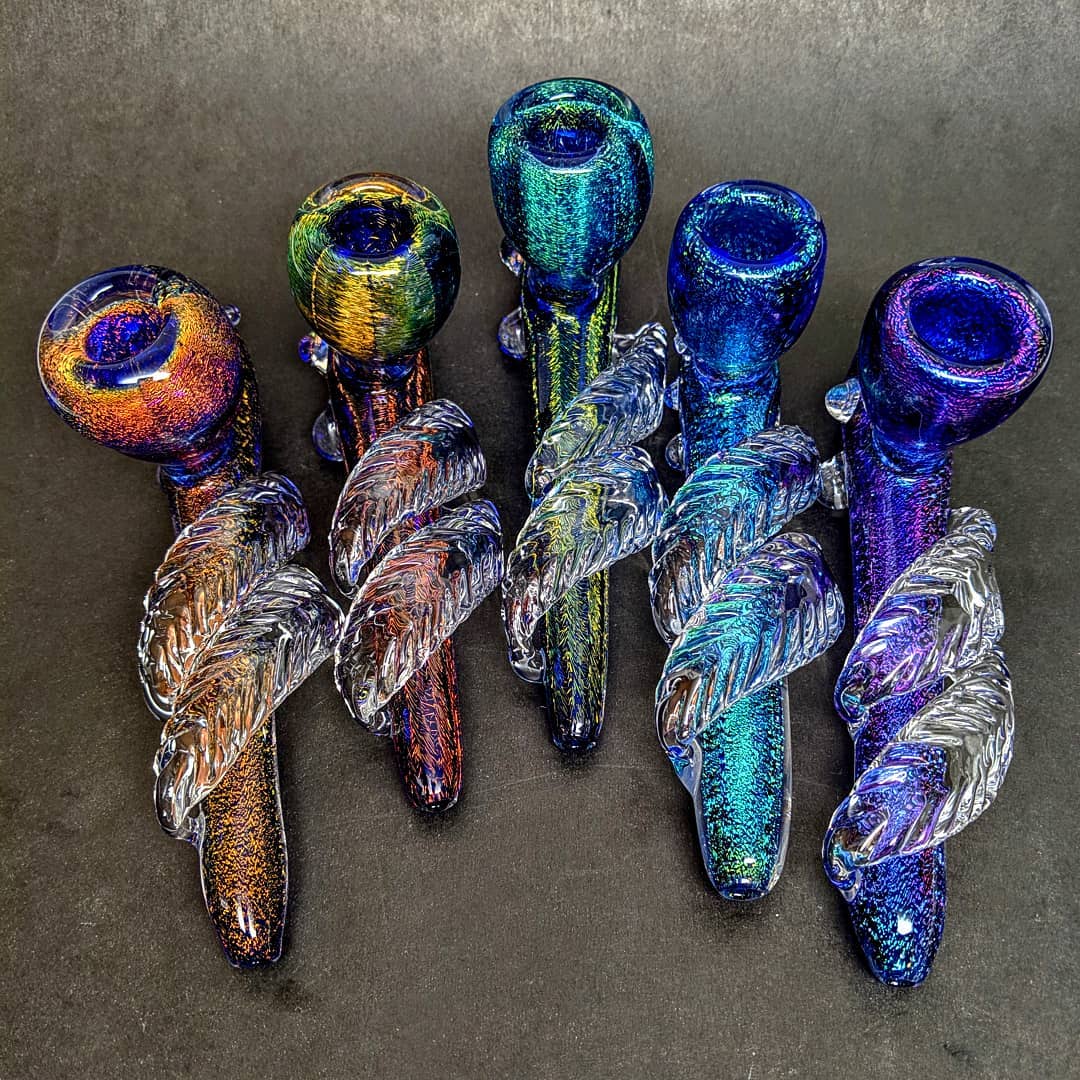 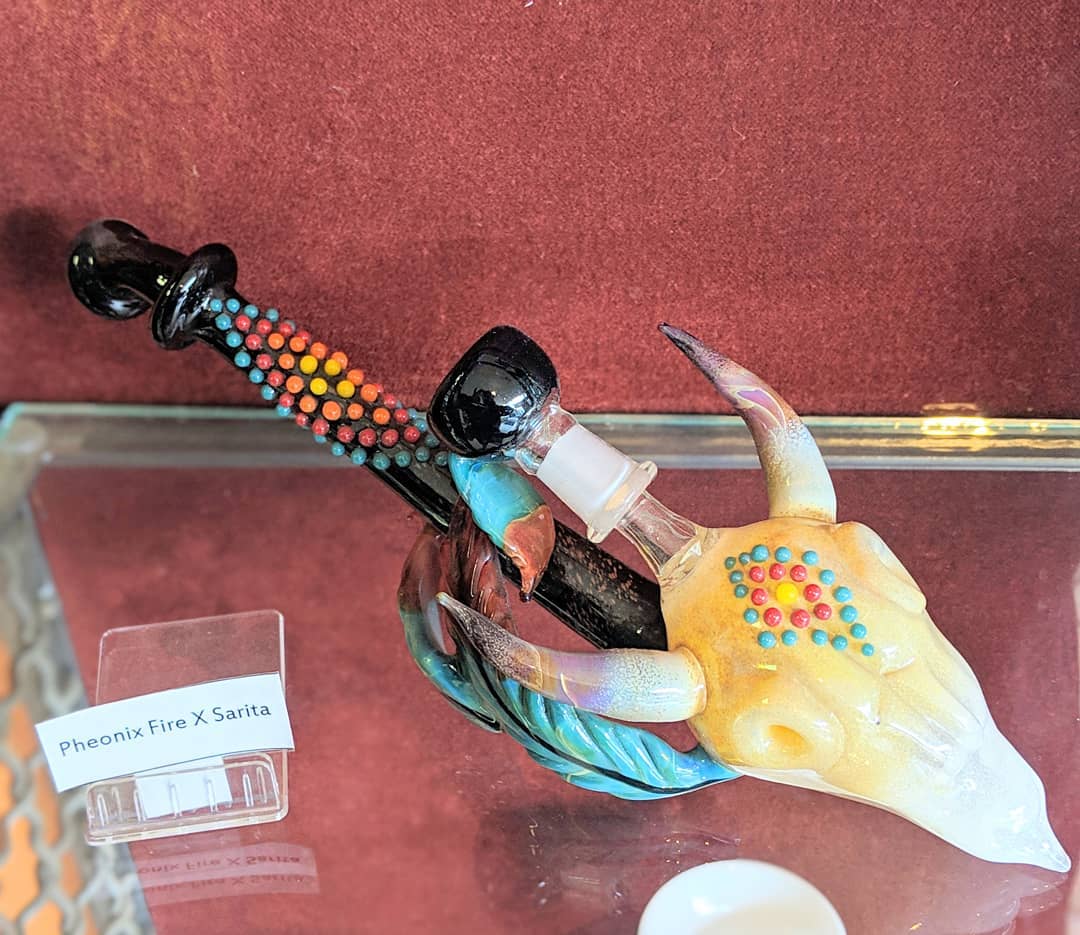 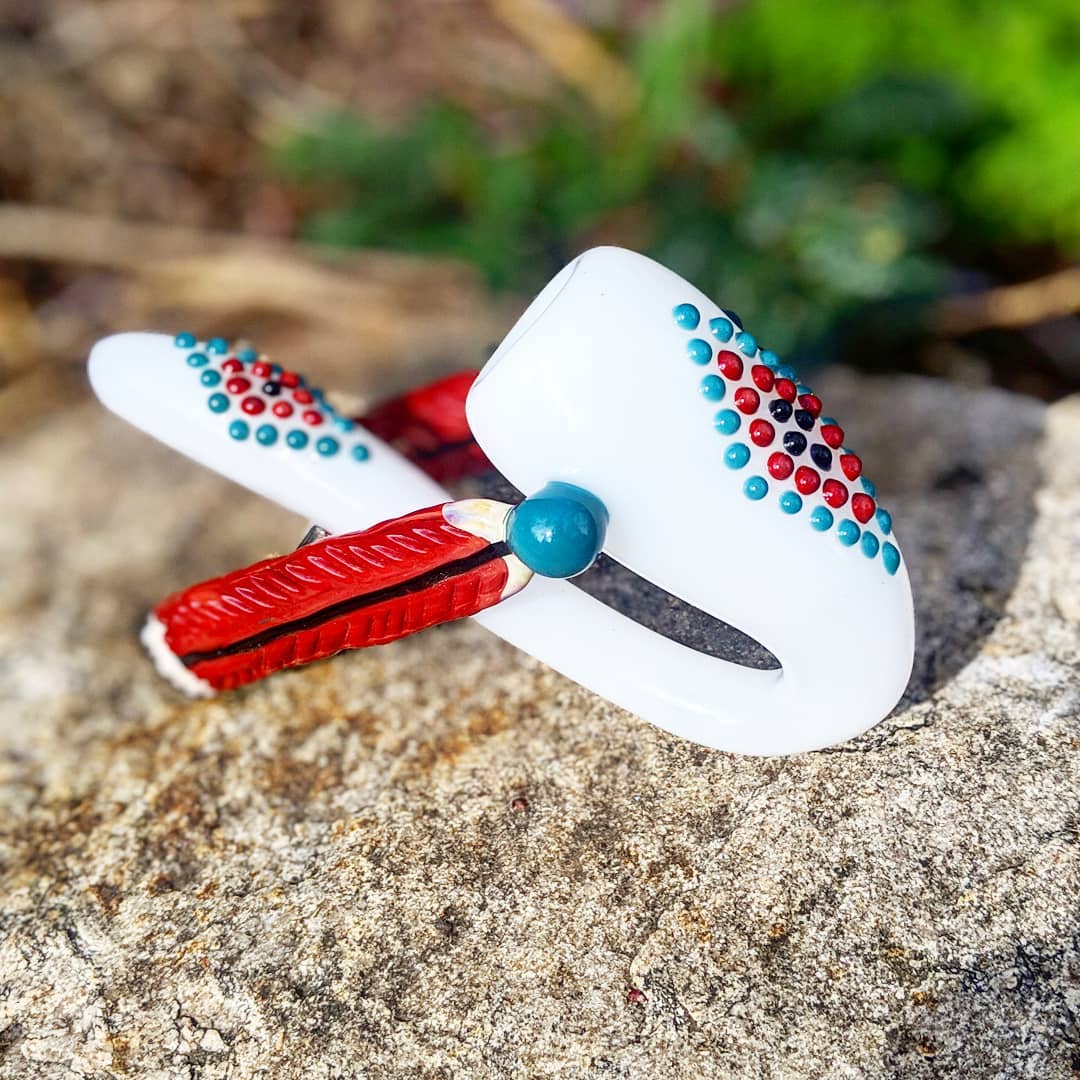 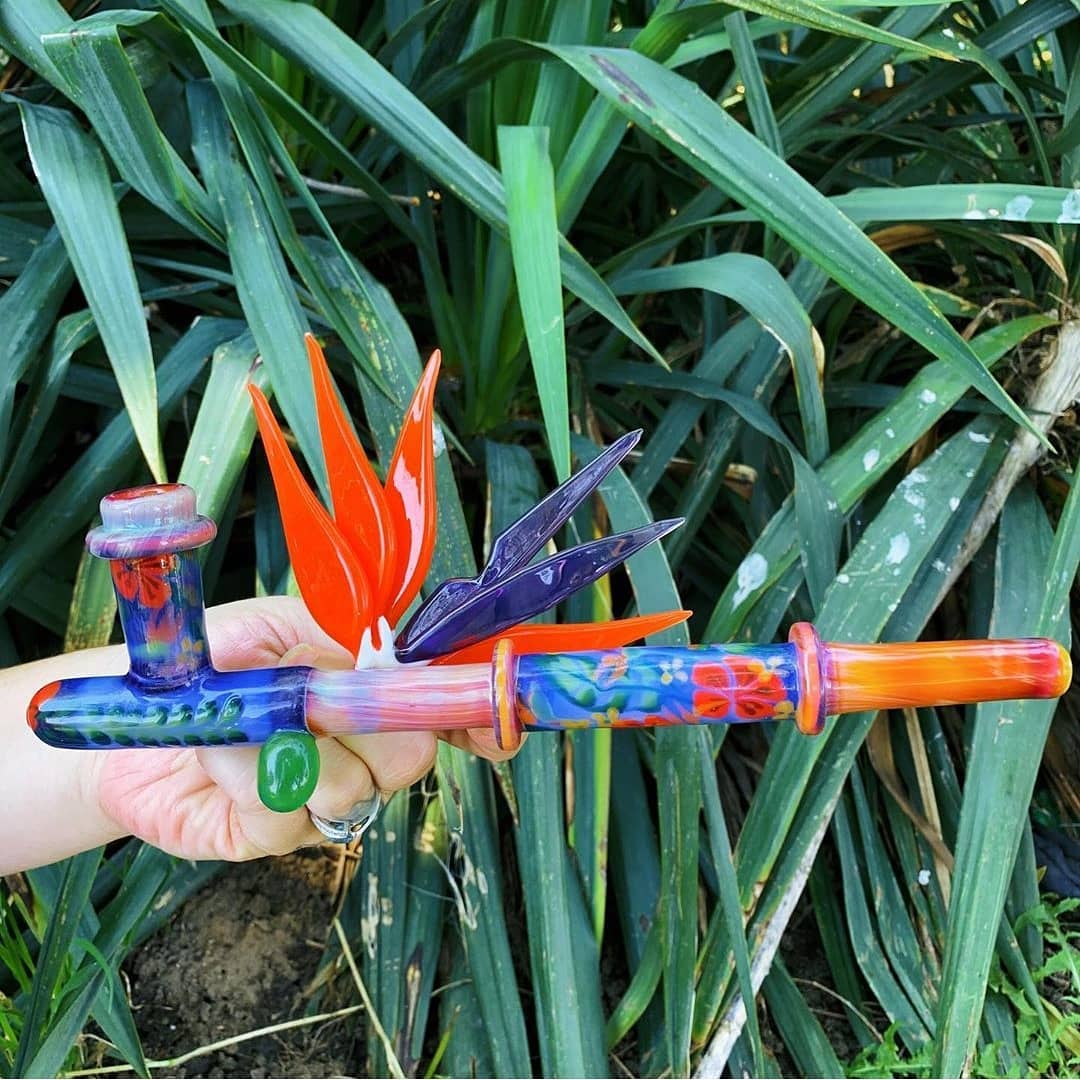 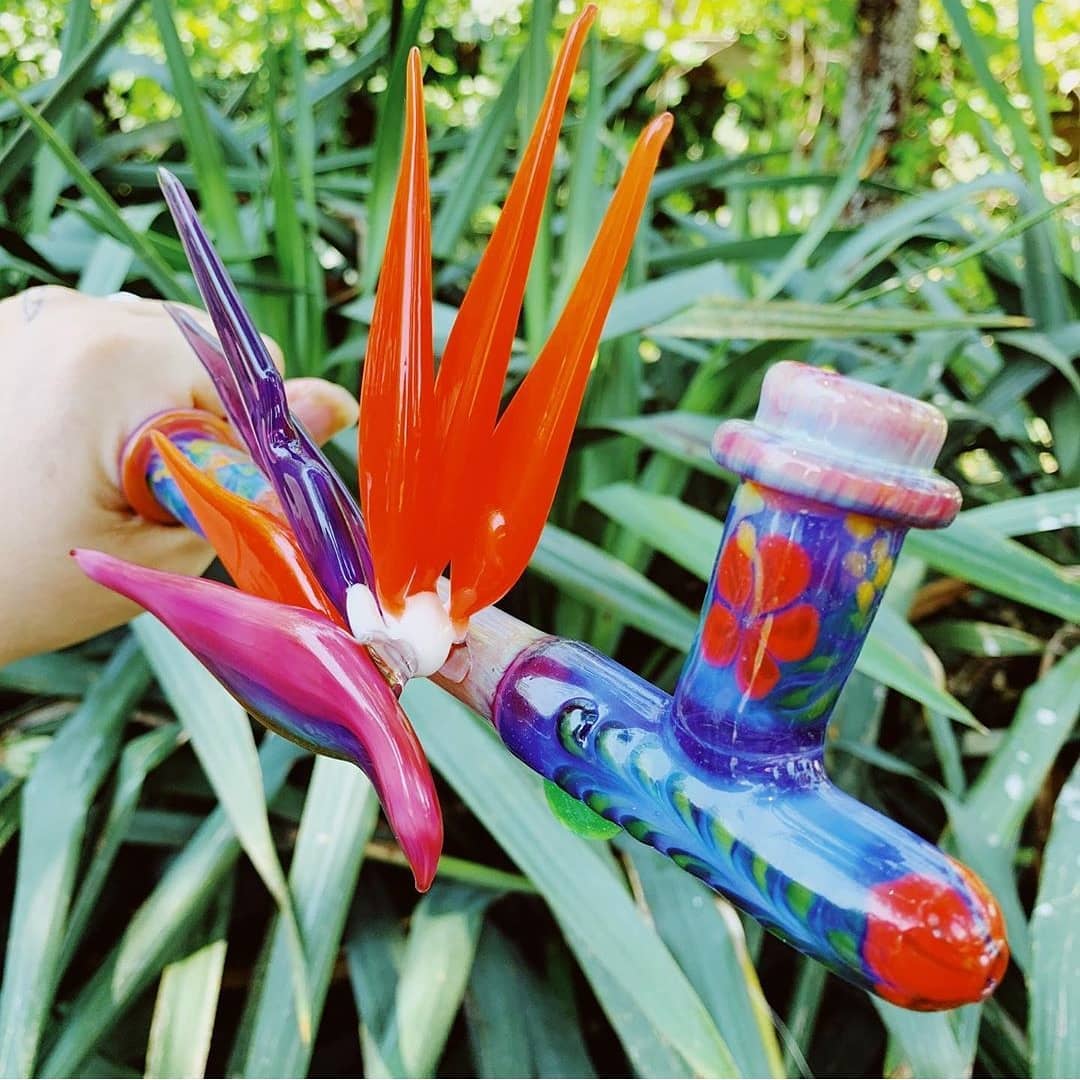 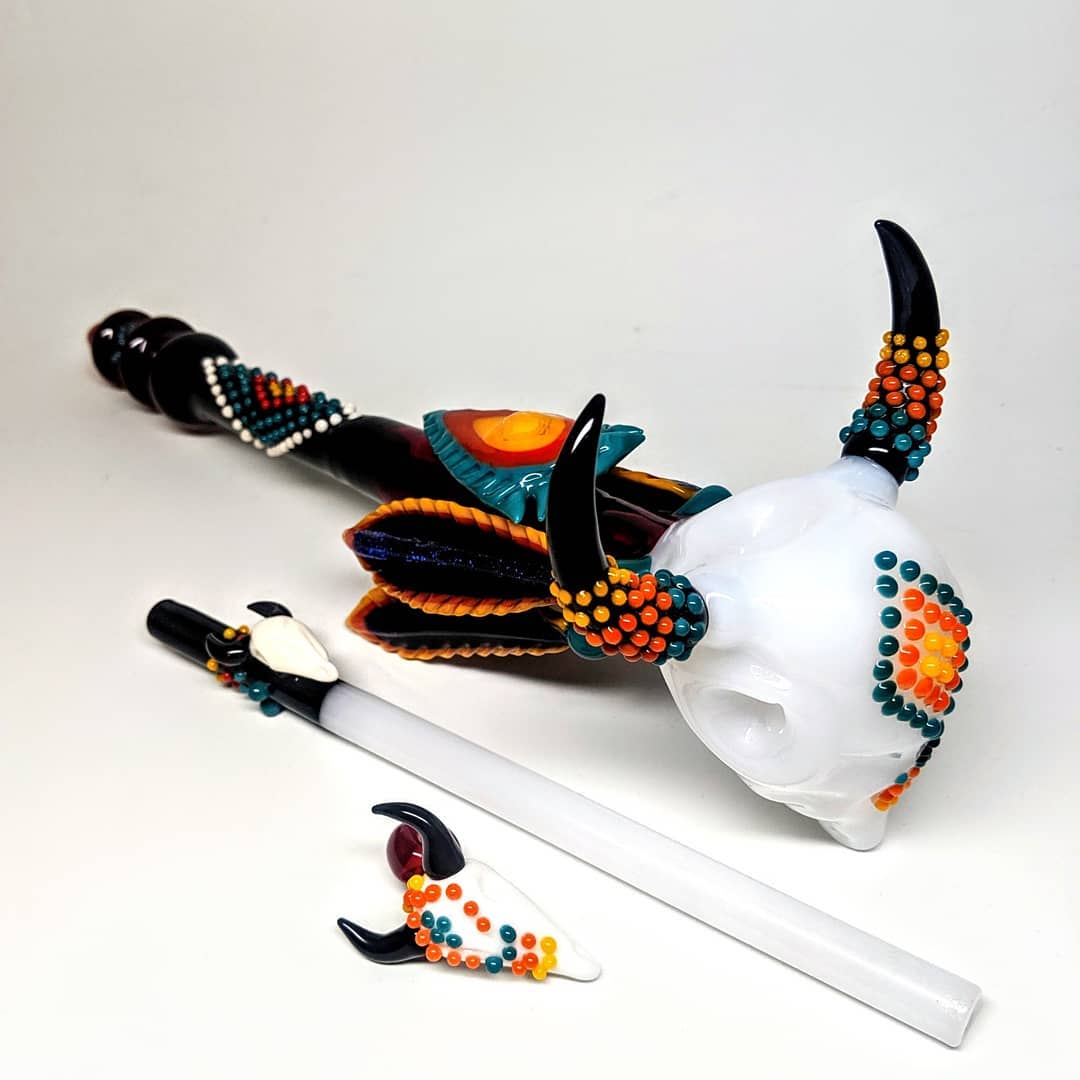 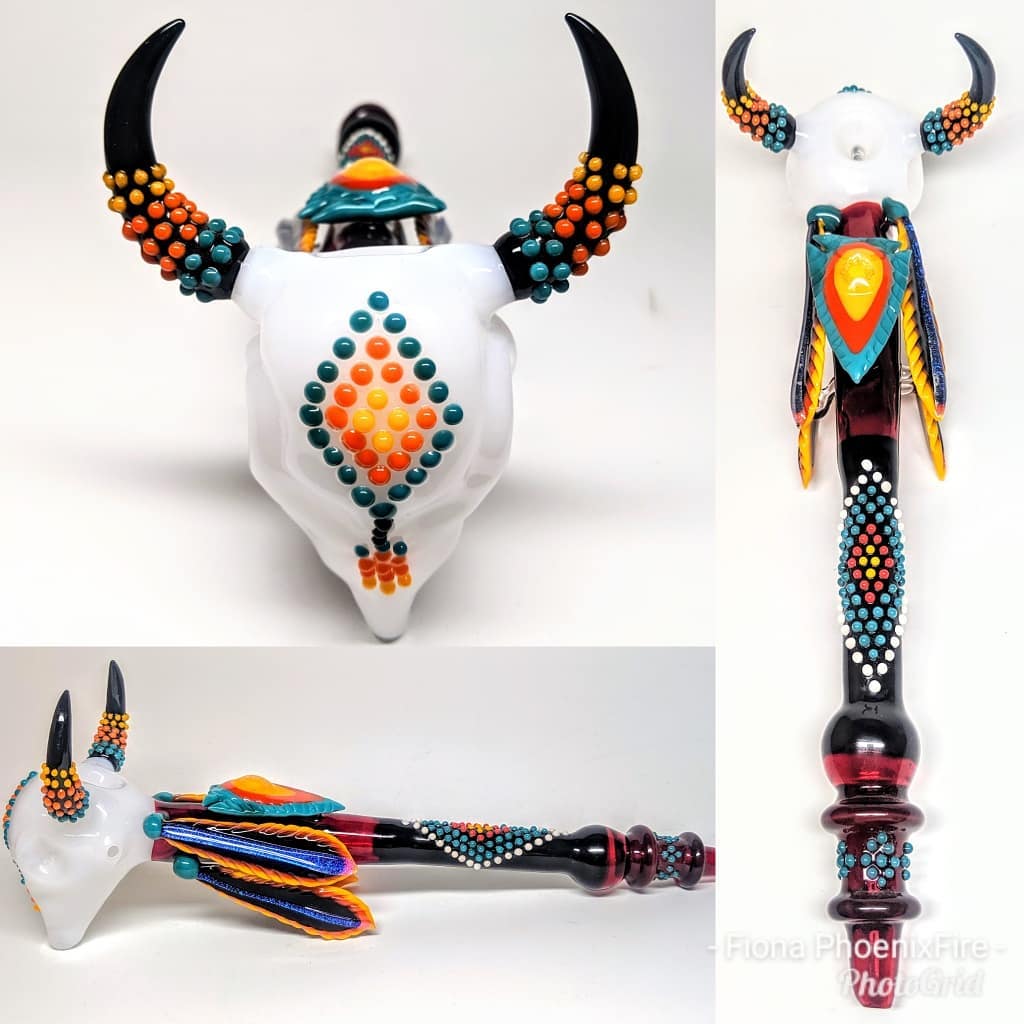 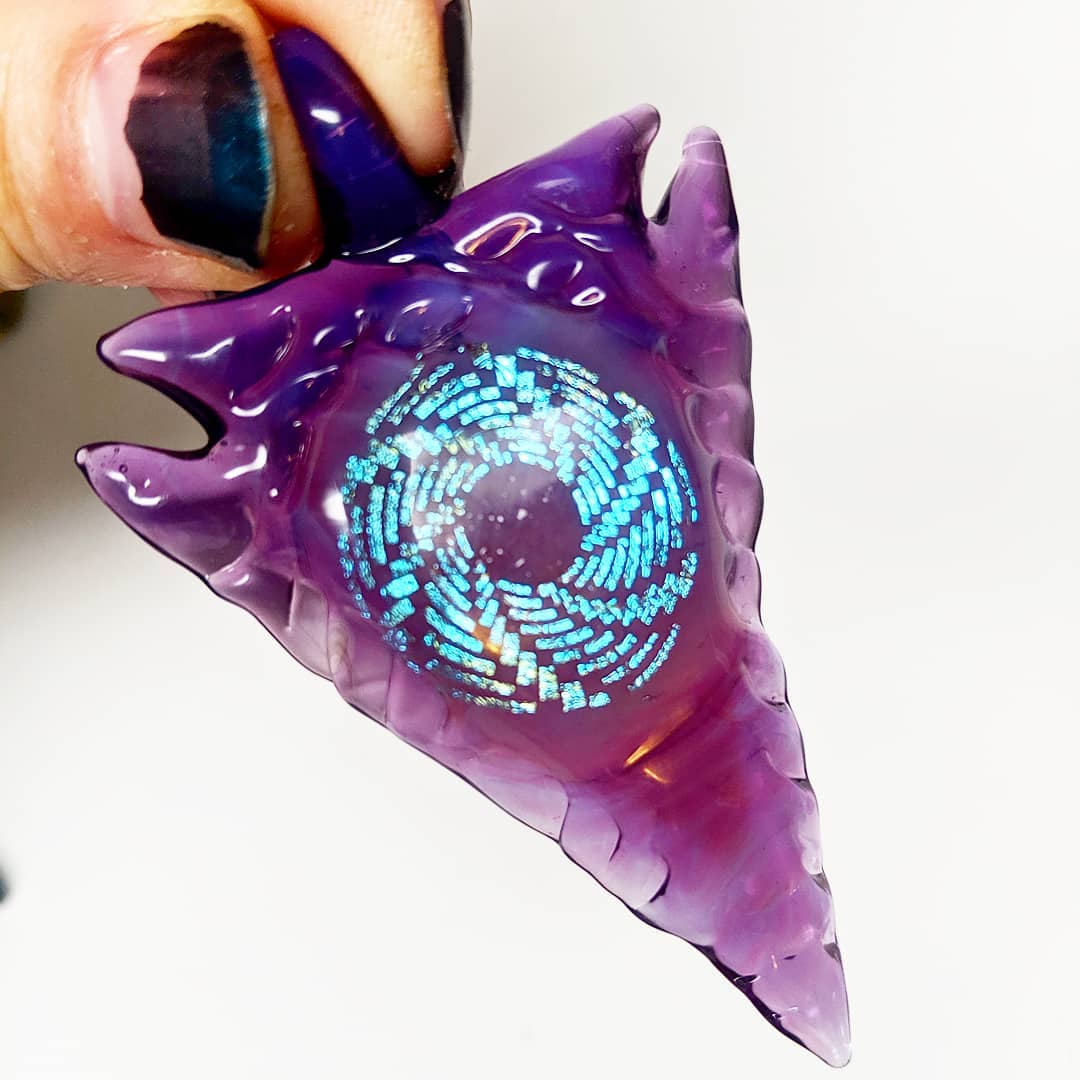 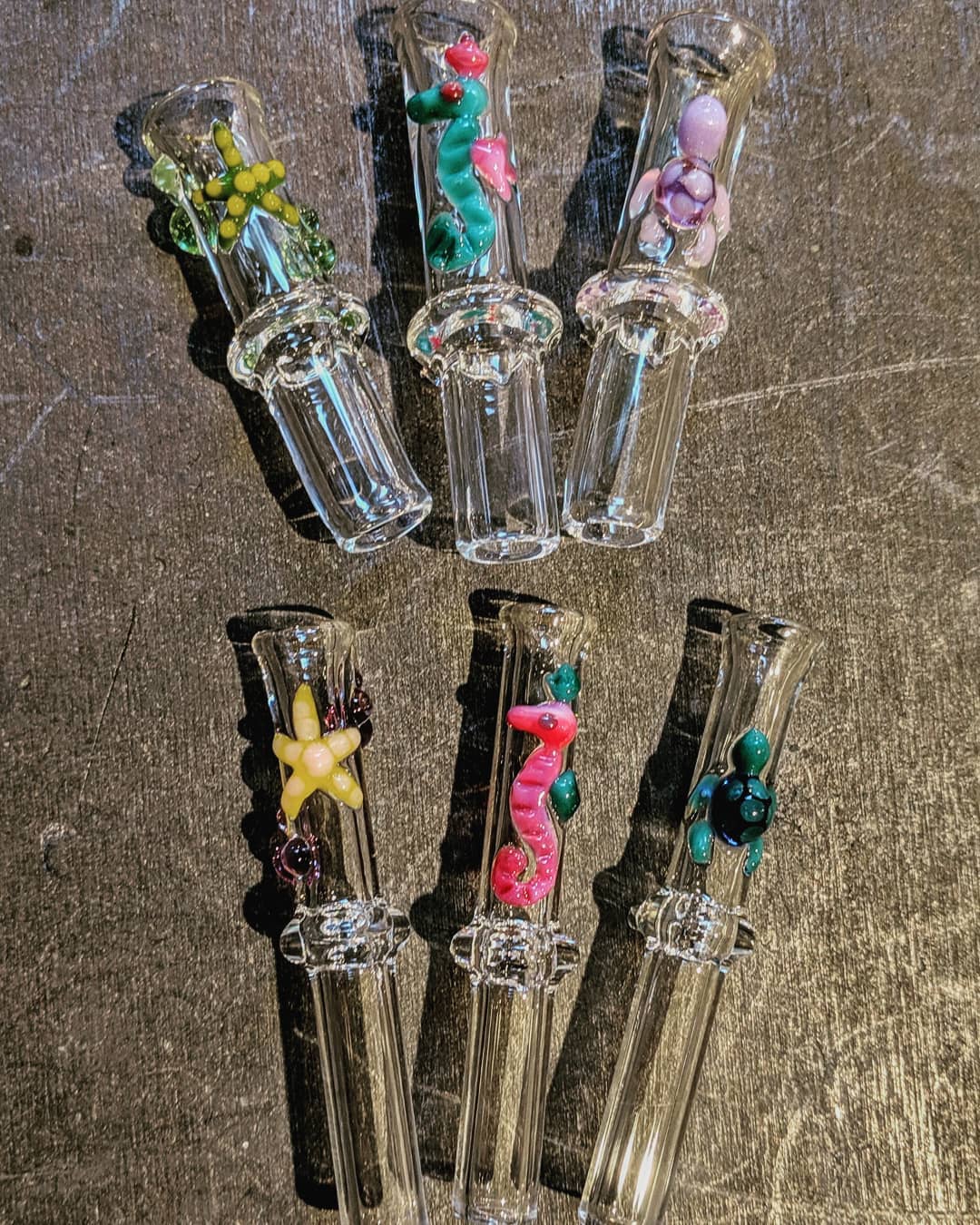 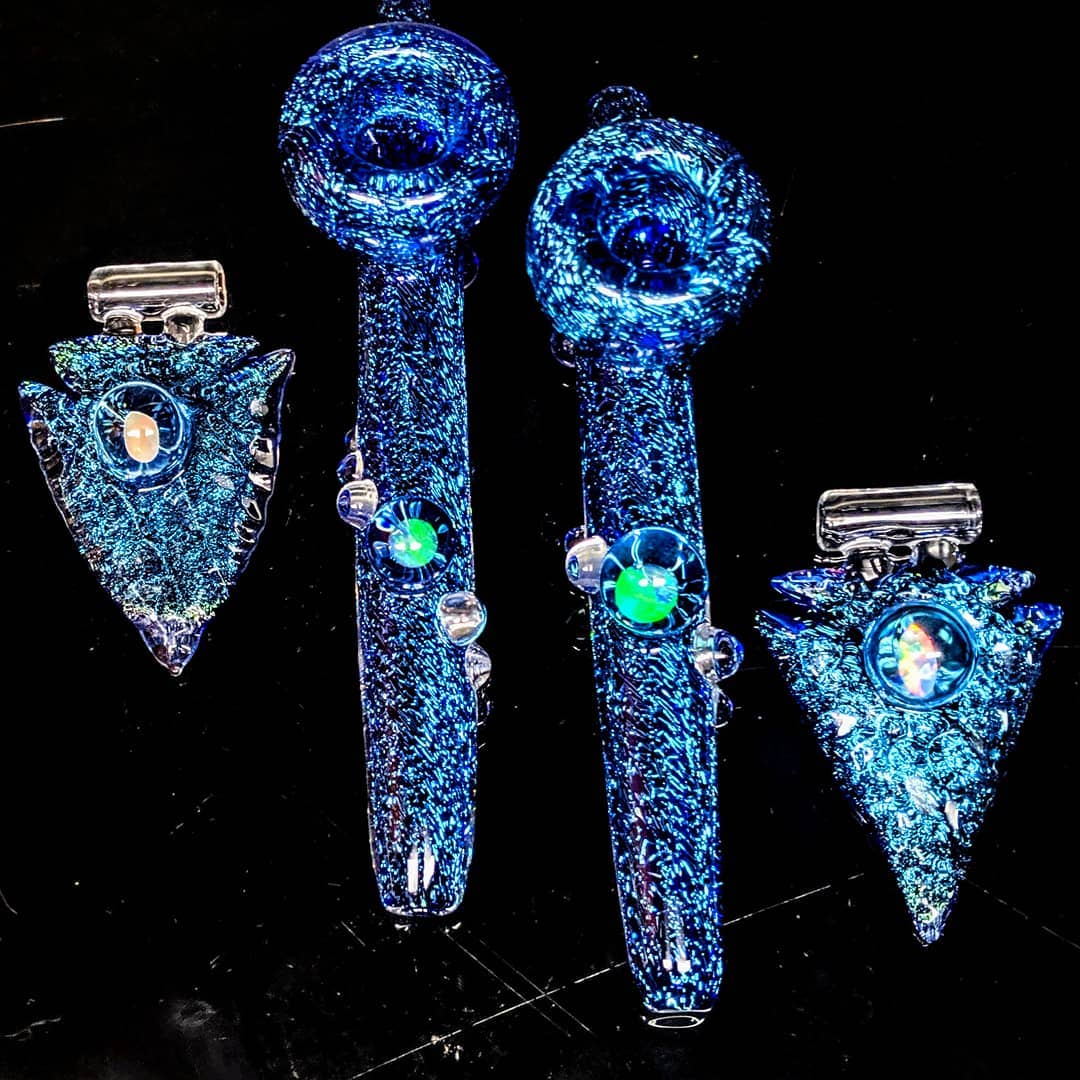 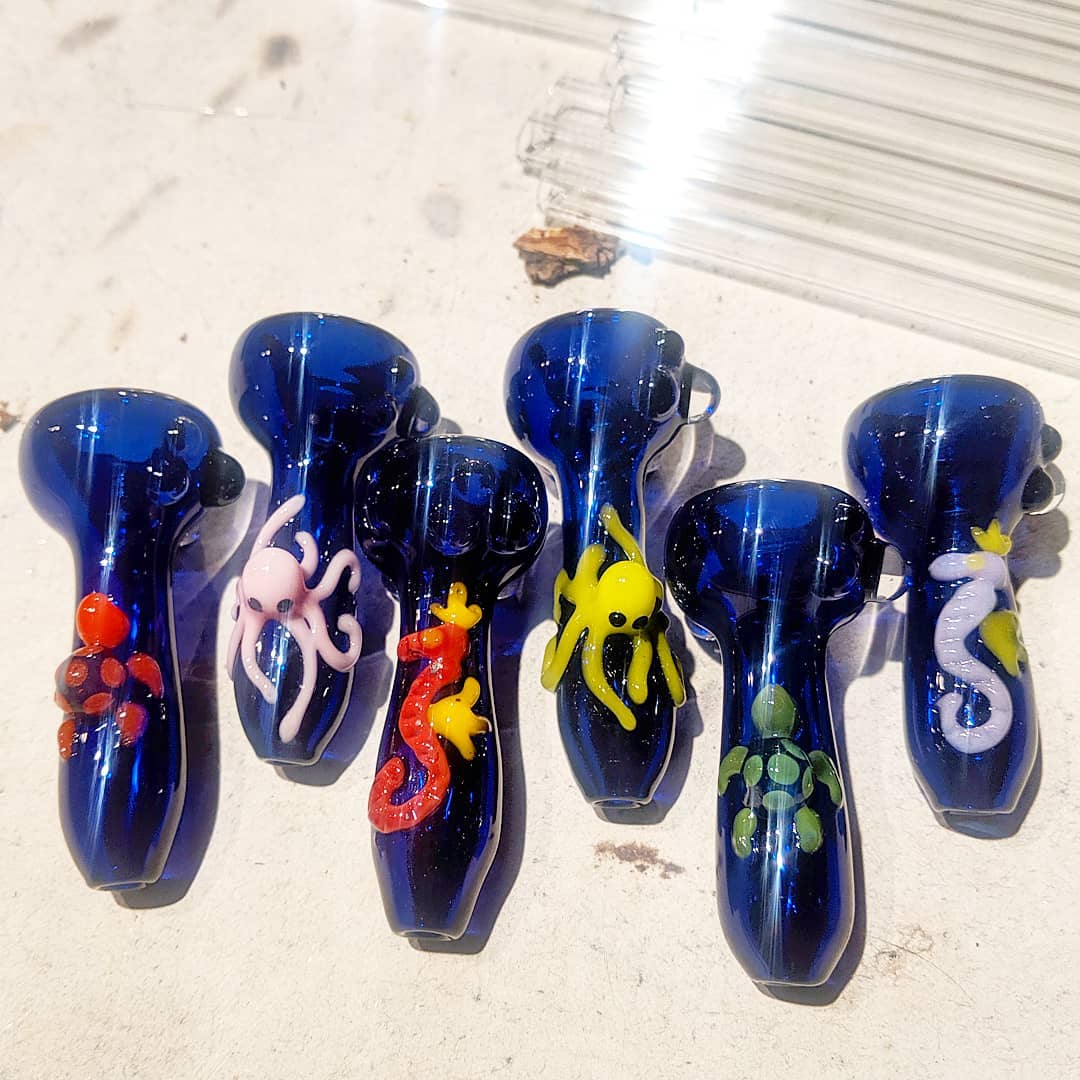 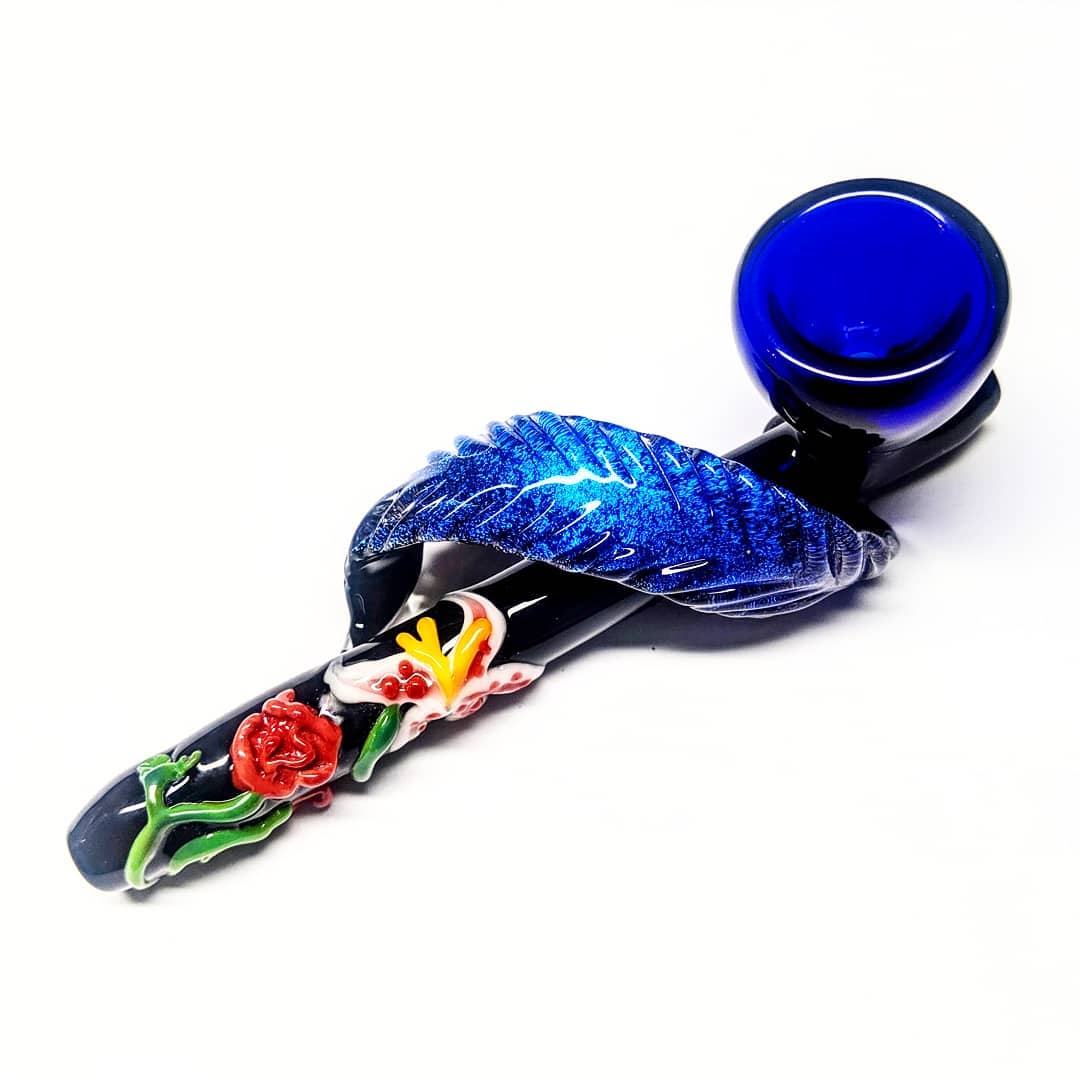 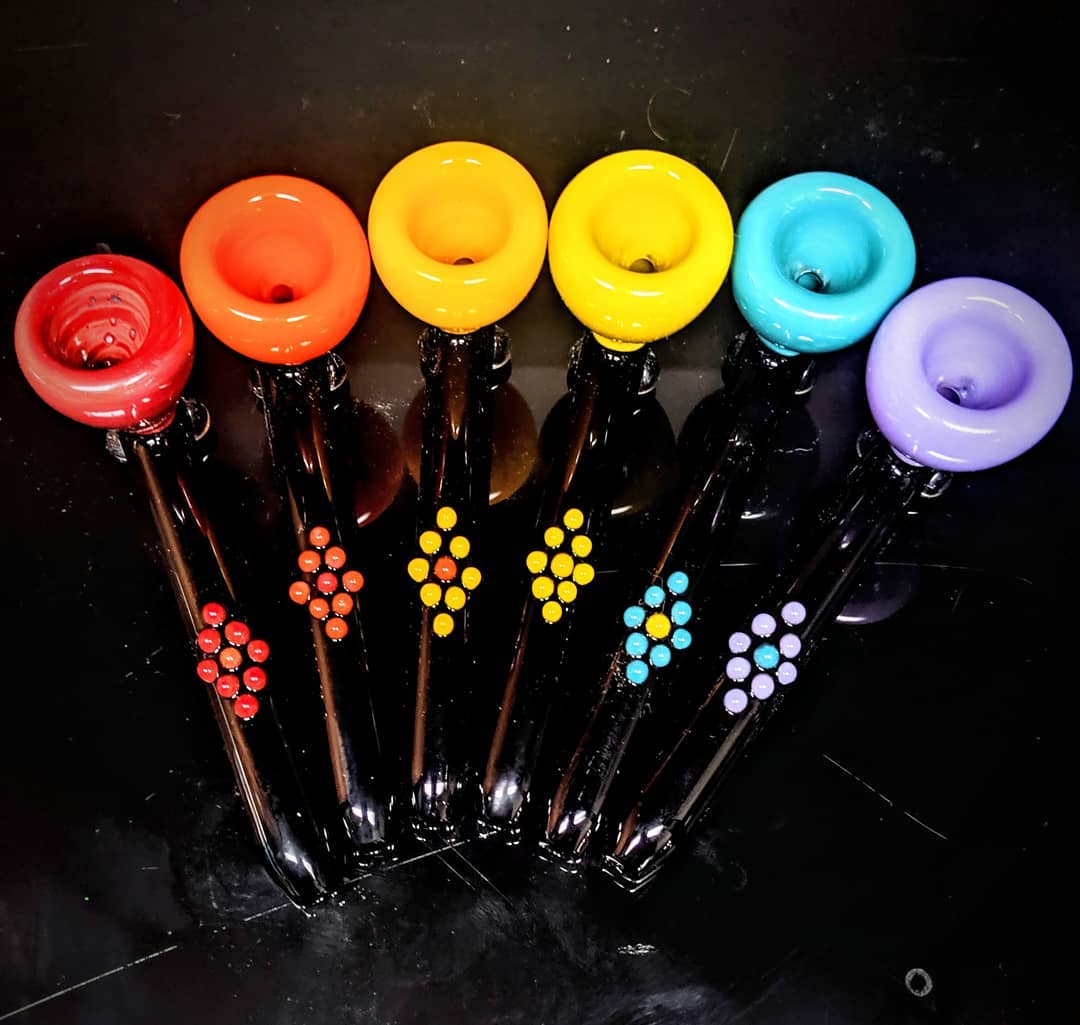 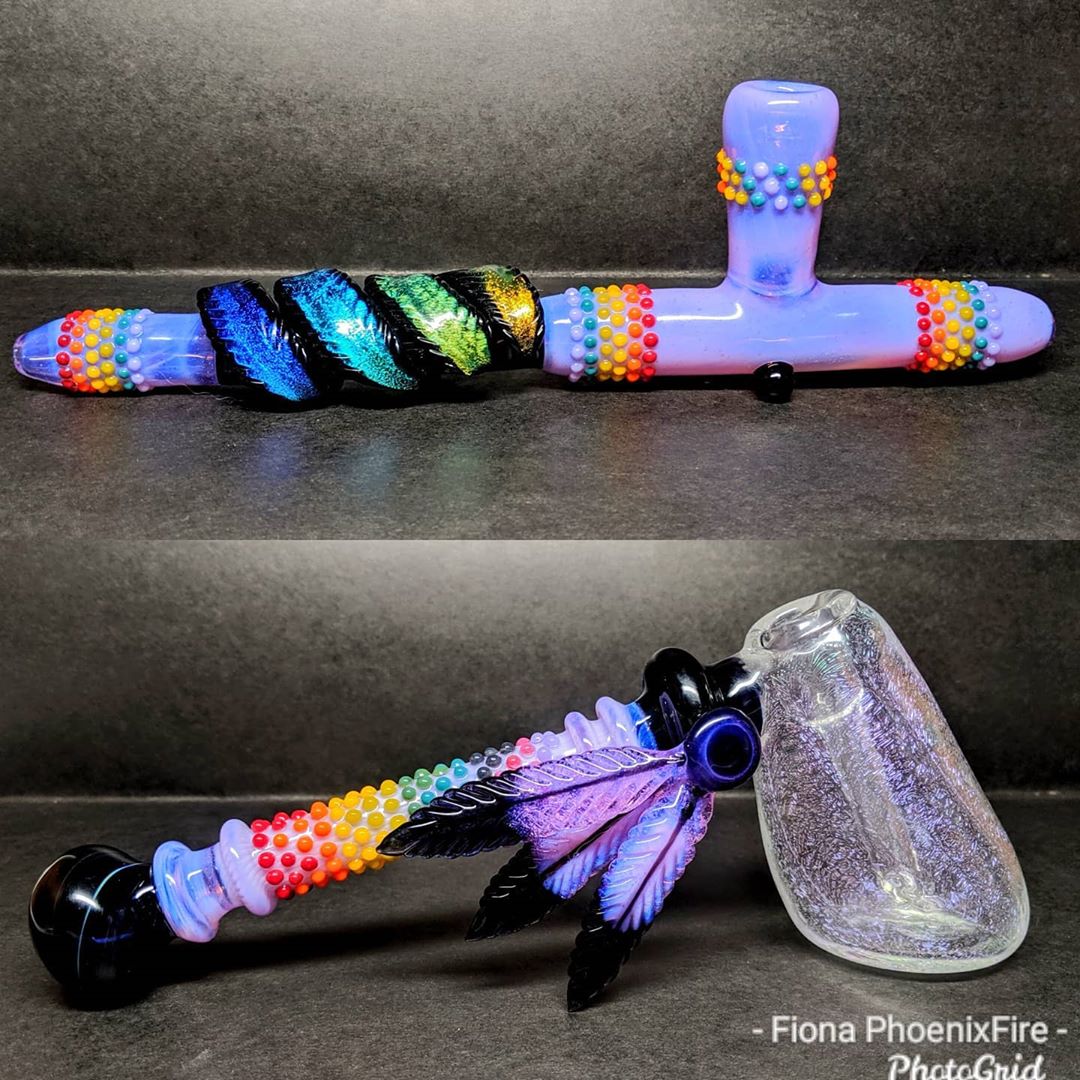 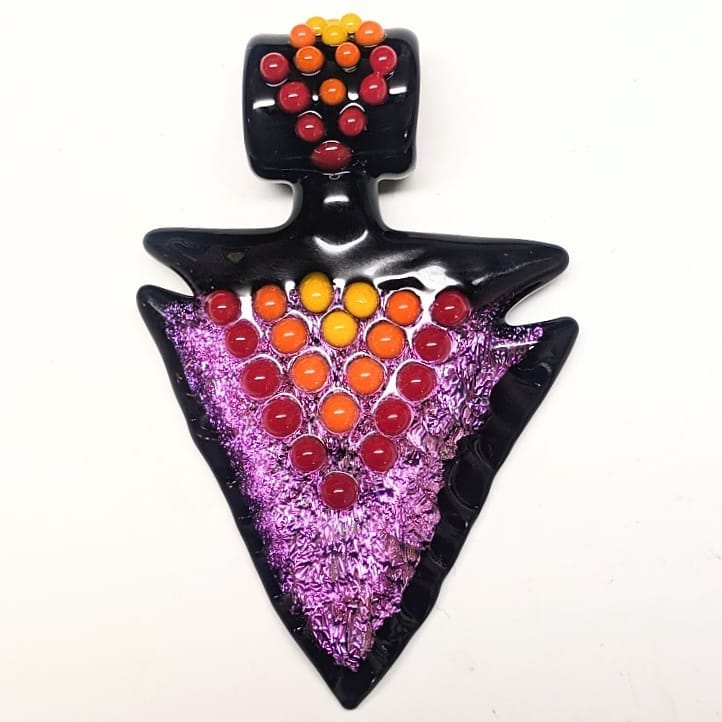 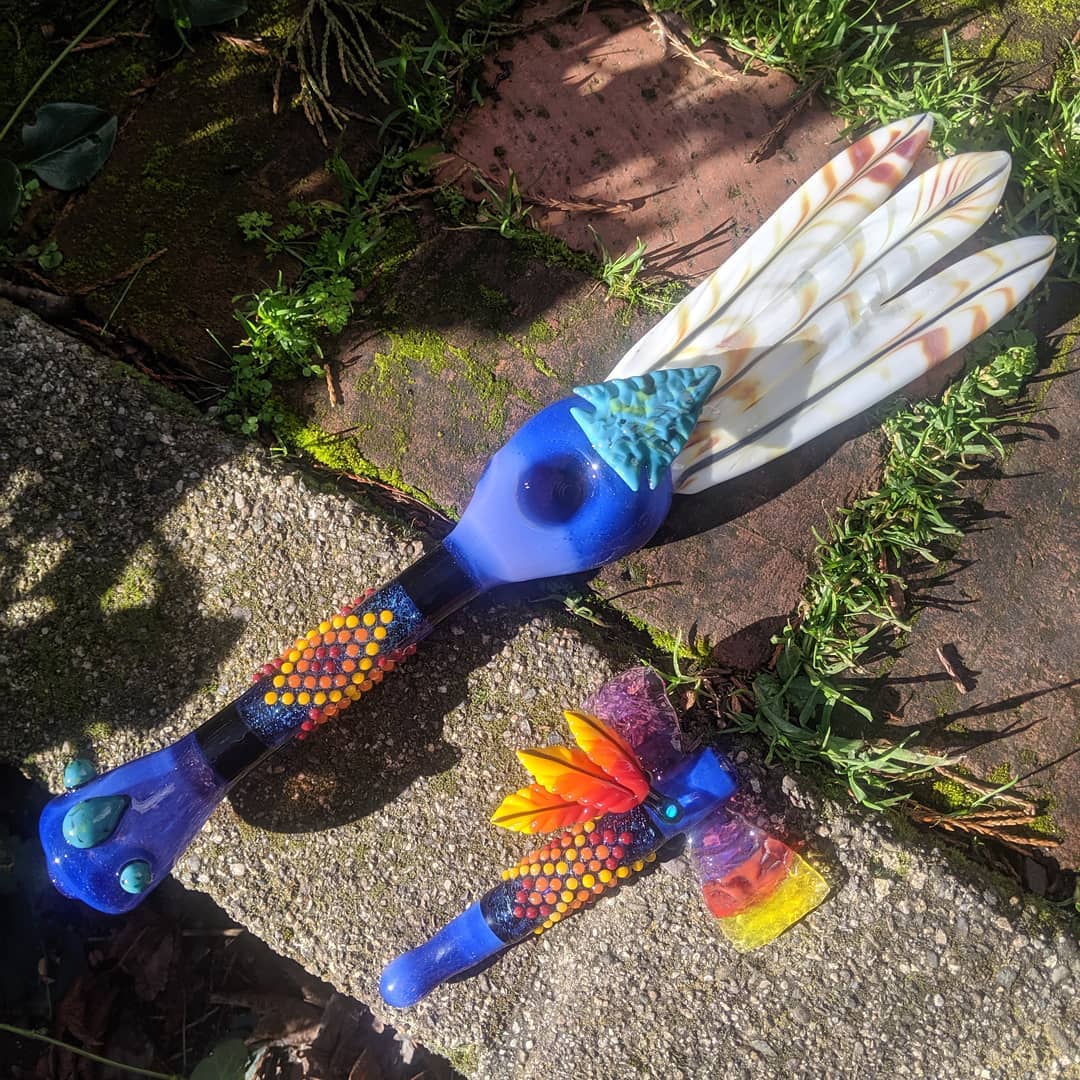