CBD and vaping are two phenomena that have taken American culture by storm. Today, CBD is being used by people of all ages to help treat a range of ailments, such as anxiety, insomnia, pain and inflammation. Vaping, meanwhile, has found a strong market in the young adult population. According to Gallup Poll, almost 20 percent of Americans between the ages of 18 and 29 say they vape on a regular basis. Gallup has further reported that US adults view marijuana and vaping as far less harmful than tobacco. With that in mind, it’s no wonder a lot of people are starting to experiment with vaping marijuana as well as marijuana concentrates. The question of the day is: Is it safe to vape these things? For a definitive answer, we’ll have to wait for more scientific research to come in. In the meantime we can get an idea by piecing together some of the information that’s already out there. Just keep in mind that much of it is subject to change. 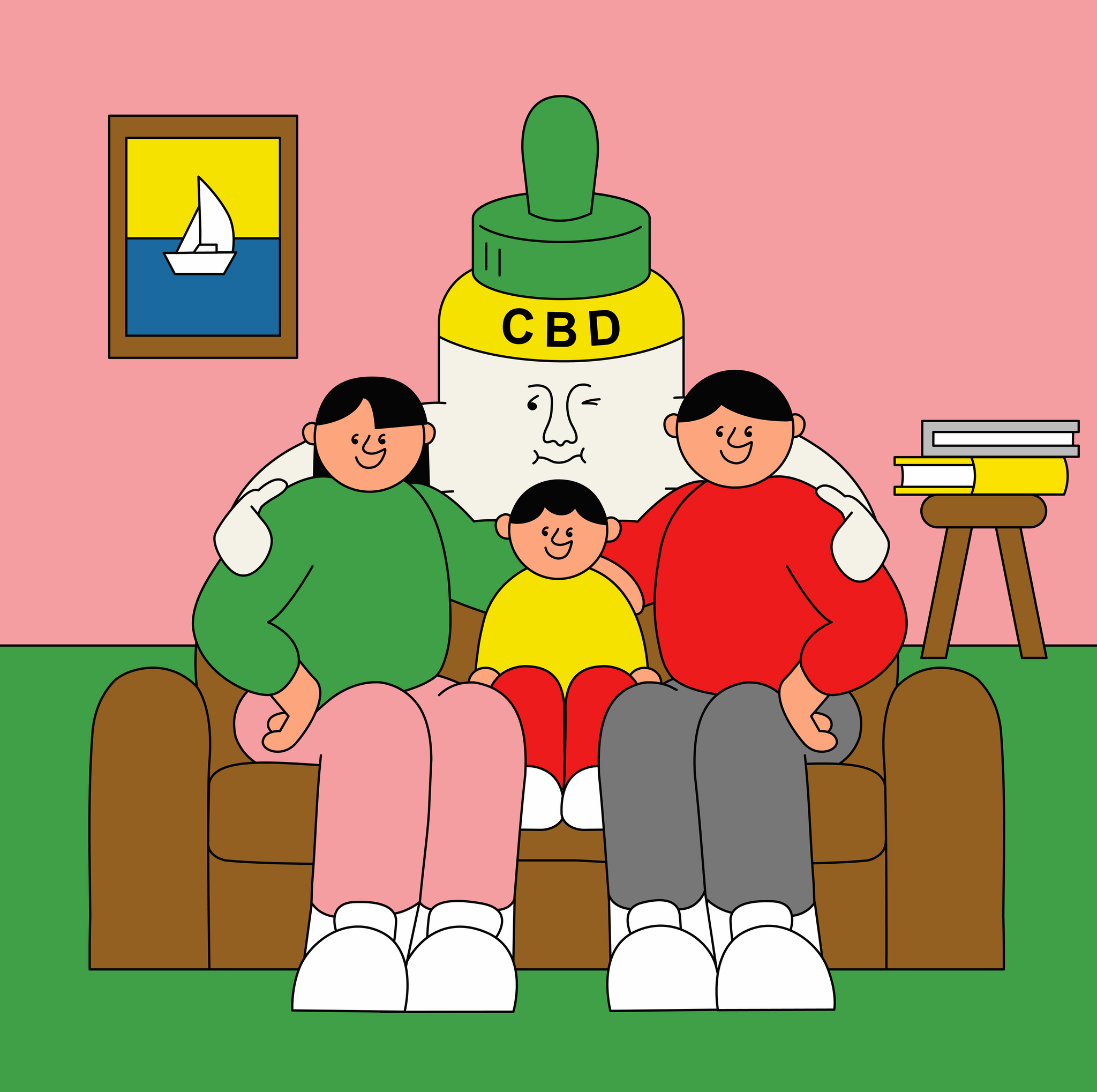 CBD is one of the main constituents of the cannabis plant, along with its fellow cannabinoid THC and certain terpenoids. CBD differs from THC in that it doesn’t get you stoned. It’s legal at the federal level and widely available to purchase over the counter. Research has found CBD to be safe and well-tolerated by most people. Side effects are minor (diarrhea, reduced appetite, drowsiness, fatigue and dry mouth). For many people, that’s a small price to pay for much-needed relief. That being said, the lack of thorough regulation of CBD products means that quality control varies pretty wildly across the industry. It’s important to research companies before buying their products. 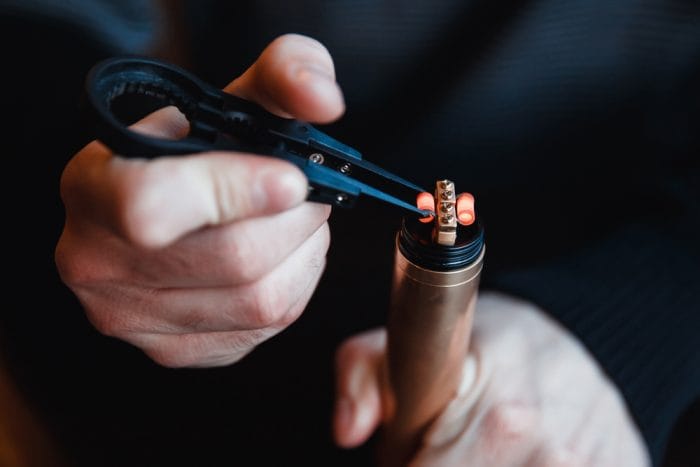 Vaping is a little more complicated. It began as a “cessation tool,” or a product designed to help people quit cigarettes. For this purpose, it’s still endorsed by health experts. The thing is, most people who vape today don’t do so in order to kick a smoking habit; they vape for the sake of vaping. The big advantage vaping has over smoking is that it doesn’t “combust”—and thus you don’t have to worry about inhaling any of that nasty tar or carbon monoxide. Still, a spate of recent hospitalizations prompted the Centers for Disease Control and Prevention to warn against using e-liquids containing THC, as many are thought to have vitamin E acetate in them. Ordinarily harmless, vitamin E acetate can cause lung damage when it’s inhaled. 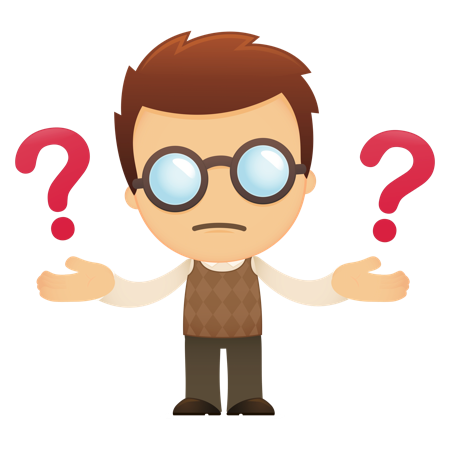 Is it safe to vape CBD?

It depends. A reputable company that discloses its full ingredient list and doesn’t use any questionable additives or flavoring agents can be trusted to deliver a good CBD vape liquid or cart. Check for a testing certificate and a quality guarantee whenever you choose a new supplier for your vape products. As it stands, there is nothing to suggest that CBD itself is harmful when vaped. But that’s not the whole story. A lot of CBD oils and tinctures also contain marijuana terpenes in order to maintain the plant’s natural tastes and smells. And while terpenes are largely beneficial to human health, a recent study found that heating them with a vape mod or dab rig produces toxic chemicals including benzene and methacrolein. 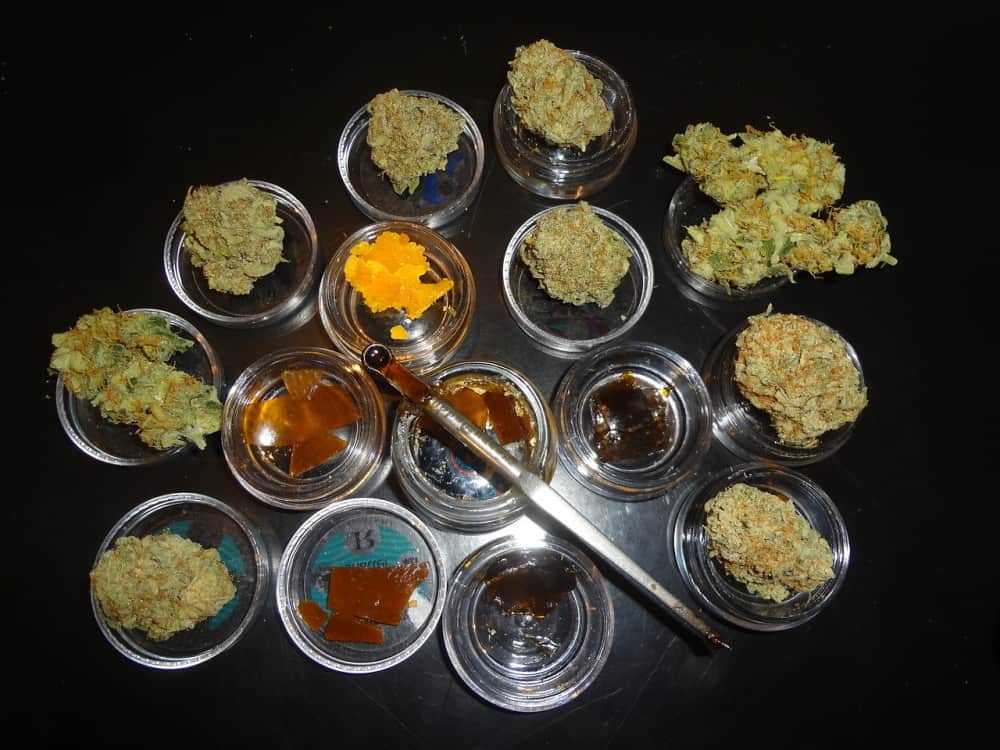 If you’re worried by any of that, one potential solution is a dry herb vaporizer. As the name indicates, these devices don’t use liquid. Instead, they employ convection or conduction to convert raw, ground-up flower into vapor. It’s similar to smoking, but without the combustion. And unlike e-liquid, there are no added chemicals—just the bud. Another option is wax, a hugely potent form of cannabis concentrate. Ingesting wax usually involves a dedicated pipe called a dab rig. It’s also possible to use an oil vaporizer (aka a vape cart). The safety of wax and similar extracts like shatter and terp sauce hasn’t been determined. Time will tell just how safe or unsafe these various vaping methods are. Until then, use your best judgment.