Sometimes you find yourself on the go and you just need to consume cannabis in a convenient and portable way. You don't have your Sidekick Portable Vaporizer on you, so what's the next best option? For some, the next best option is to roll a cannabis cigarette or "joint"; after all, a pack of rolling papers is small and easy to carry. You can throw a pack of papers in your backpack, briefcase, or pocket and carry them with you all the time, just in case you ever need them. Rolling a joint is a time-honored method for cannabis consumption, and while it's not the most efficient or conservative method by any means, the convenience and portability of a pack of rolling papers ensures that it will continue to be a staple of cannabis culture. This tradition is often marked by the use of a "roach clip", a device that helps users hold their joints when they get small enough to burn your fingers. 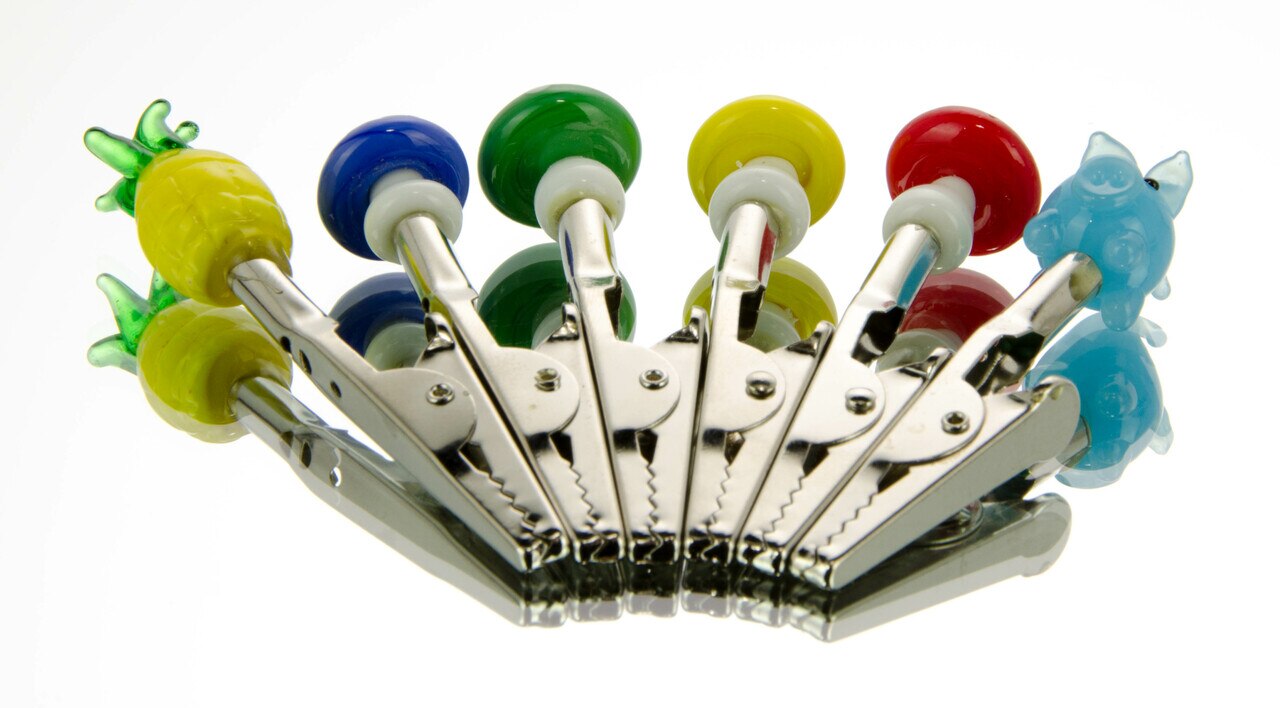 So where does this terminology come from? Why call it a "roach" clip? Nobody can be certain as this term has been in use since the 1960's or earlier. If you have ever read Hunter S. Thompson's novel "Fear and Loathing in Las Vegas", or if you have seen the film starring Johnny Depp and Benicio Del Toro, then you may have heard one crackpot explanation from a character named L. Ron Bumquist as he gave a speech at a convention for law enforcement officers. "...a dope fiend refers to the reefer butt as a 'roach'. Because, it resembles a cockroach." We tend to agree with the response given by Raoul Duke's friend Dr. Gonzo, "...you gotta be crazy on acid to think a joint looks like a goddamn cockroach." While the resemblance to a cockroach may be entirely subjective, there's no denying that the most popular term for a nearly-spent joint is to call it a "roach", and devices that are intended to help users hold their roaches are called "roach clips." 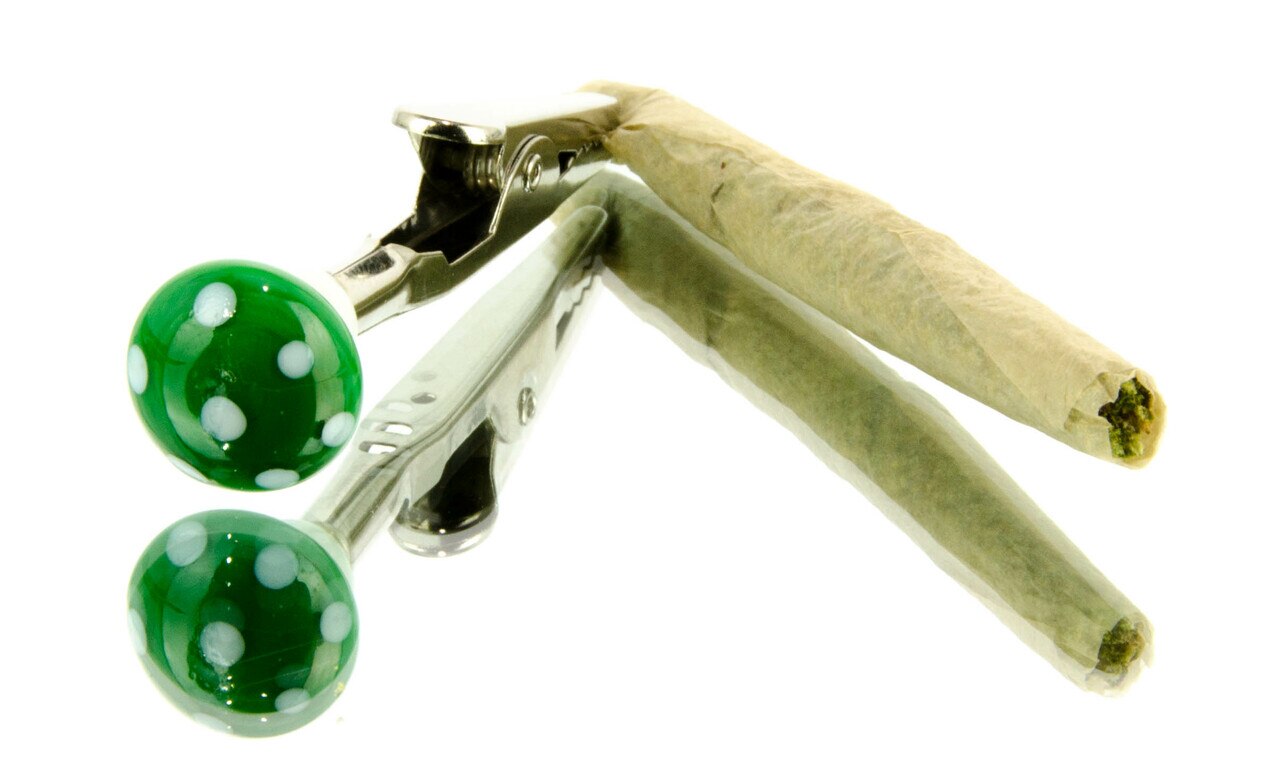 So what is a roach clip exactly? They come in many different forms and are often crafted on the fly in DIY-style, but the sky is the limit as far as how elaborate or artistic a roach clip can be. The most common objects traditionally used are hemostats and alligator clips, as these can easily be found in many households, but one could theoretically use any object that can be manipulated to hold a roach like paperclips, bobby pins, or steel wire. Alligator clips are probably the most common roach clips, and many head shops will carry decorative alligator roach clips with attached ornaments made from media like glass, ceramic, resin, and modeling clay. Elev8 Glass Gallery, for example, makes some cool affordable Creature Clips with glass ornaments. If money is no object, then there's no limit to how elaborate a roach clip can be. 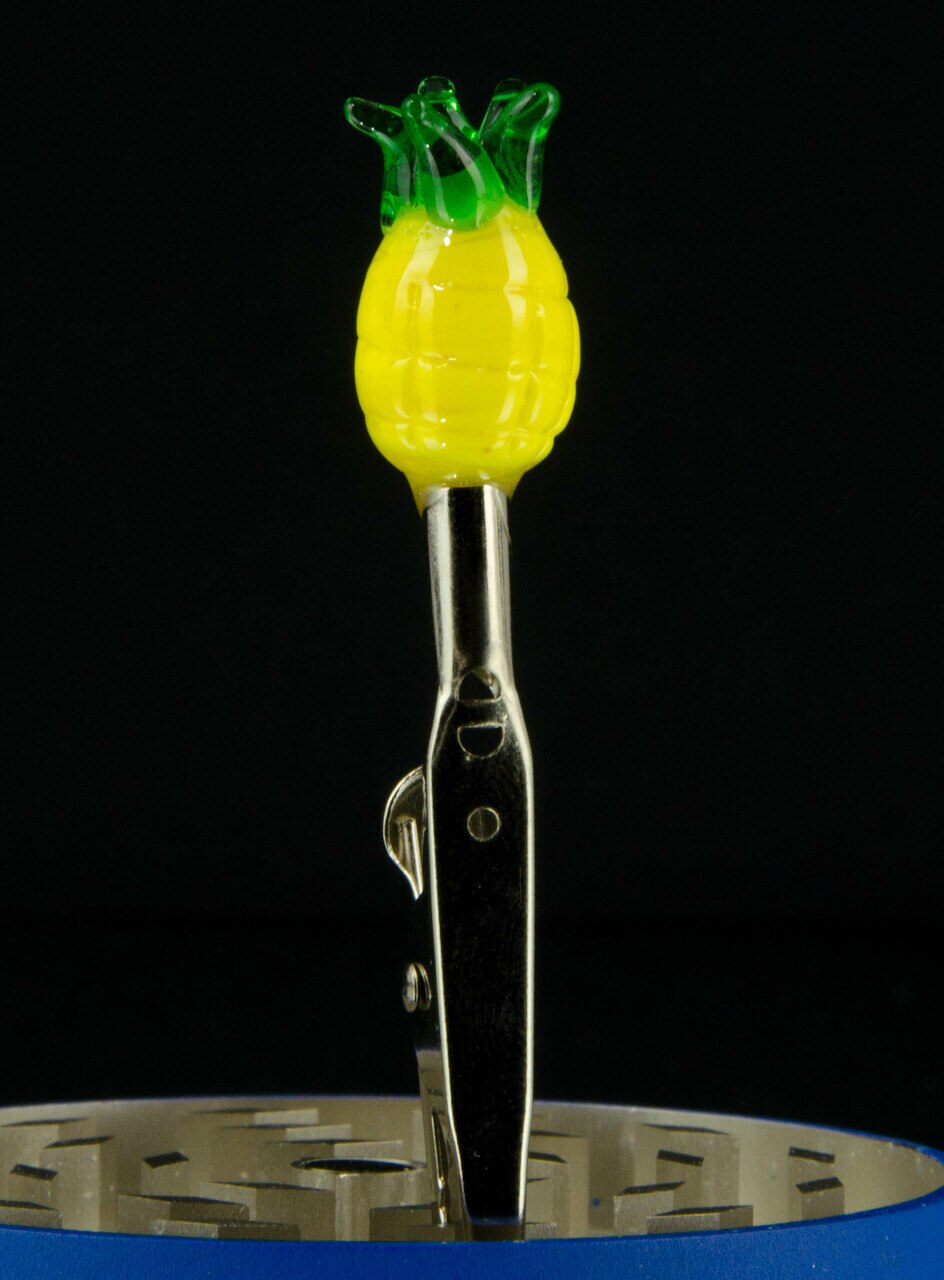 When you're ready to use your roach clip, it helps to know the best way to attach the clip to hold the roach without restricting airflow. For this reason it's best to attach the clip towards either edge of the roach, pinching one edge or the other, but being careful not the pinch the entire roach all the way across. If the clip is pinching the entire roach you won't be able to get a hit from it! Some users prefer to angle the clip towards or away from themselves. The idea is to get a firm hold on the paper without cutting off the airflow or damaging the roach. Once the roach is secured in the clip, you can hold the clip while you hit the roach without any worry of burning yourself or your sweet 'stache. When you're using a clip on a cannabis cigar or "blunt" it can often be helpful if you attach the clip so that it's holding the seam of the blunt. 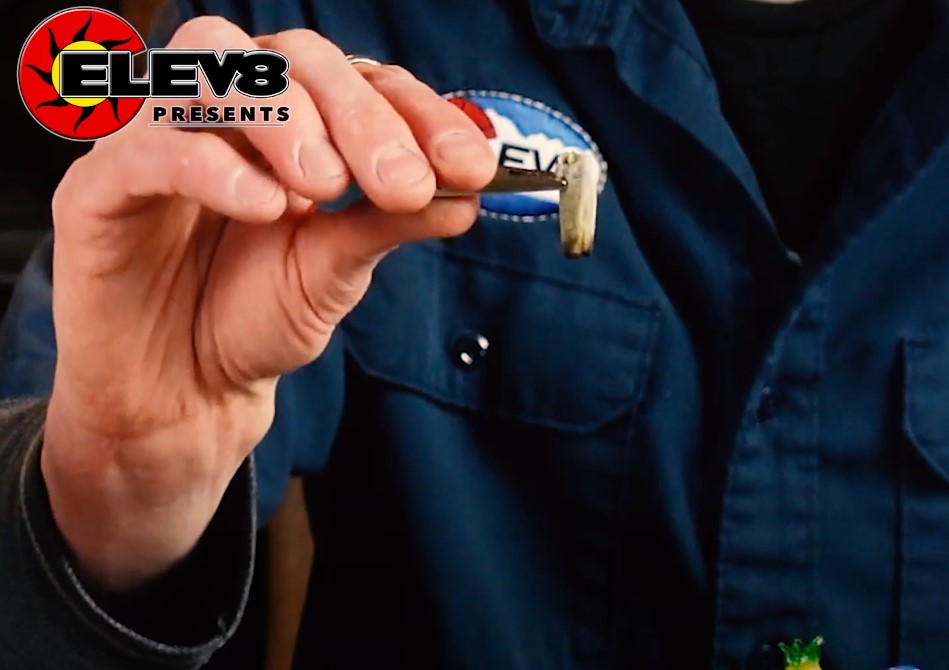 Roach clips will likely always be a fixture of cannabis culture, and there are a lot of options out there for cannabis users who want to smoke a joint without burning themselves in the process. What's your favorite way to make a roach clip? Do you prefer to DIY a clip when you need it, or do you have a favorite clip that you like to carry with you all the time? It's entirely up to the user which is just another way that cannabis consumption can also be a form of self-expression. 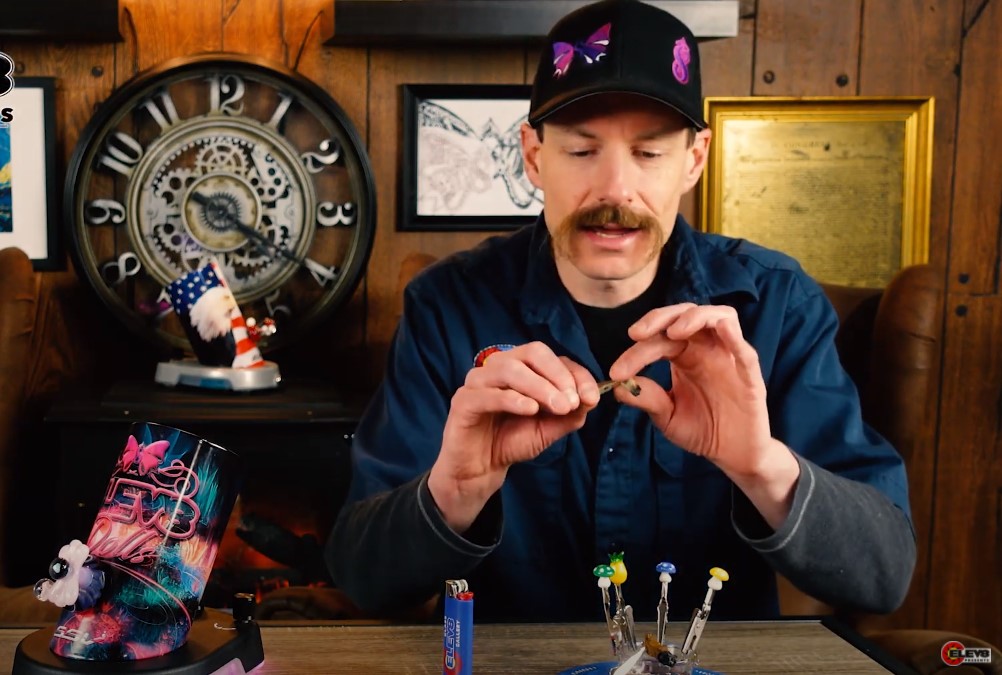