Neebs' has been blowing glass since he started in Seattle, Wa in 2012 when a friend of his who owned a studio invited him to start working. His friend the owner of High End Glass gave him a good deal on a starter kit and Neebs got to work. The first items Neebs created were spoon pipes, he tells us he remembers having to grind to get his shaping down just like everyone else. He's taken about 2 classes over the years, one from Christian Lugener through Glasscraft & once he paid to watch ghost and creep collab. Neeb's is really inspired by the Grateful dead and stuff like Star Trek and building motorcycles. 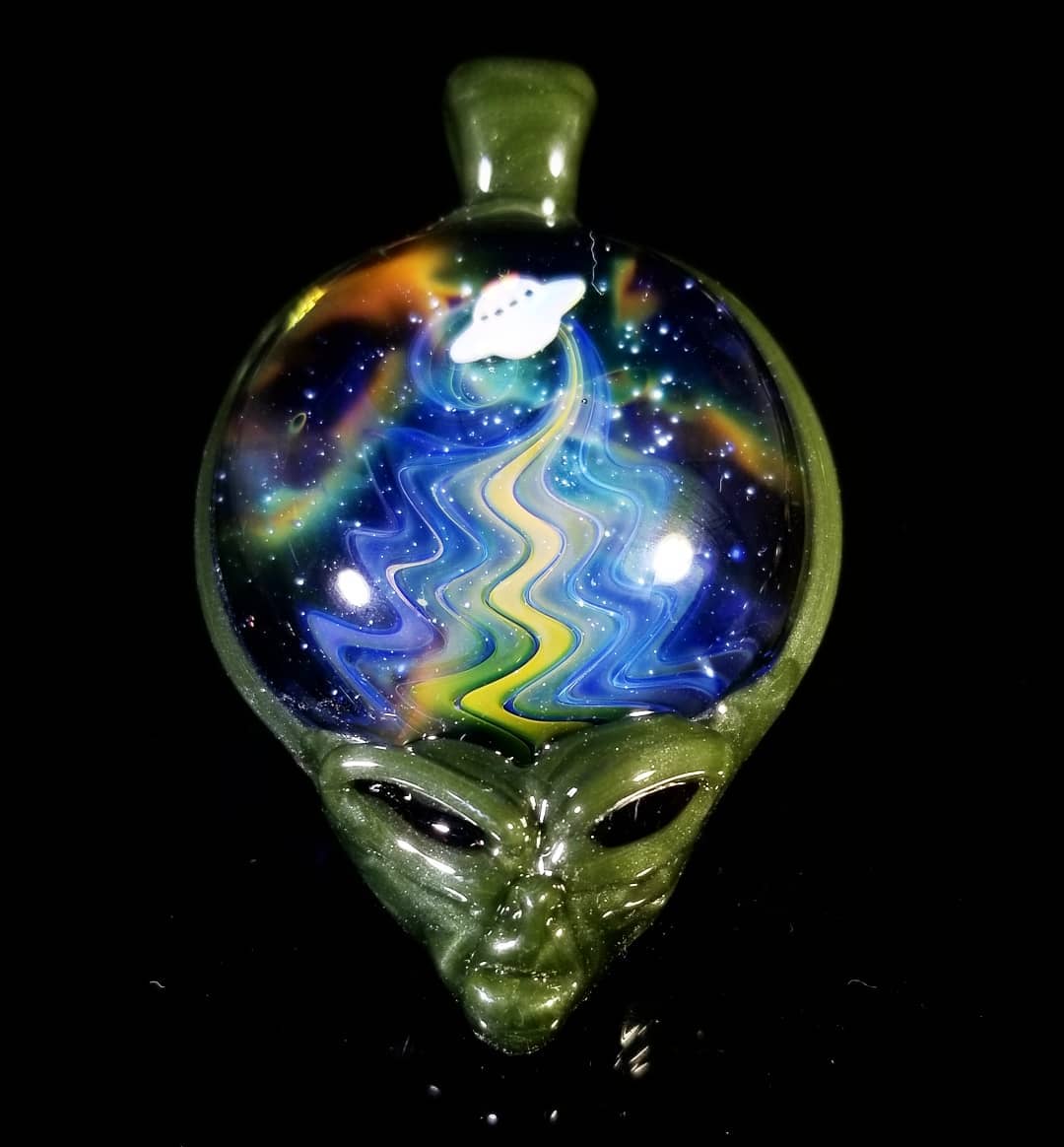 Today Neebs mostly focus's on his pendants because they are such a pleasure to make. He says even if he gets an order for 100 of them that they never get old. Fume is Neebs' favorite technique and he likes Unobtanium as his favorite color. For the latest from Neebs go check out his Instagram here. 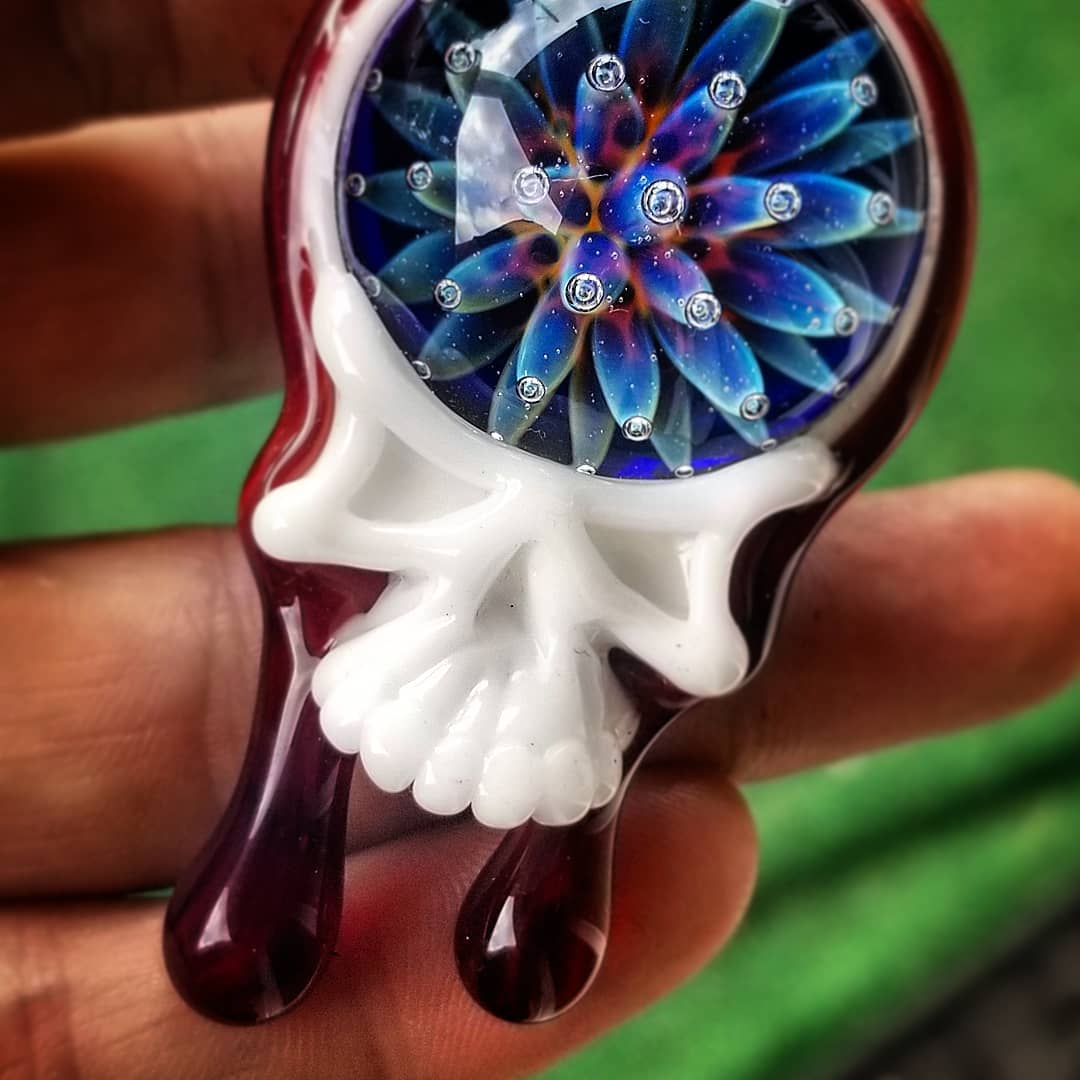 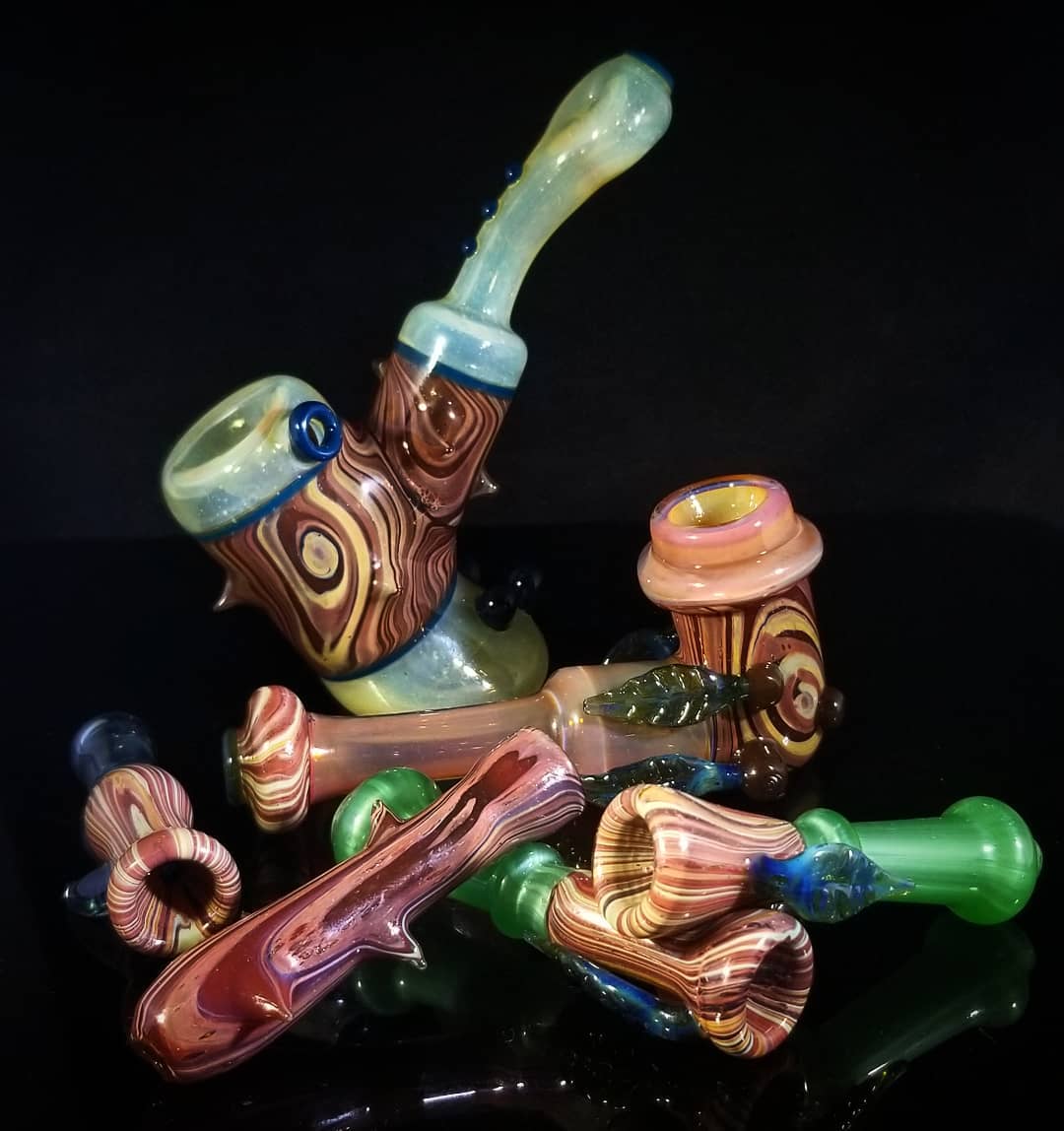 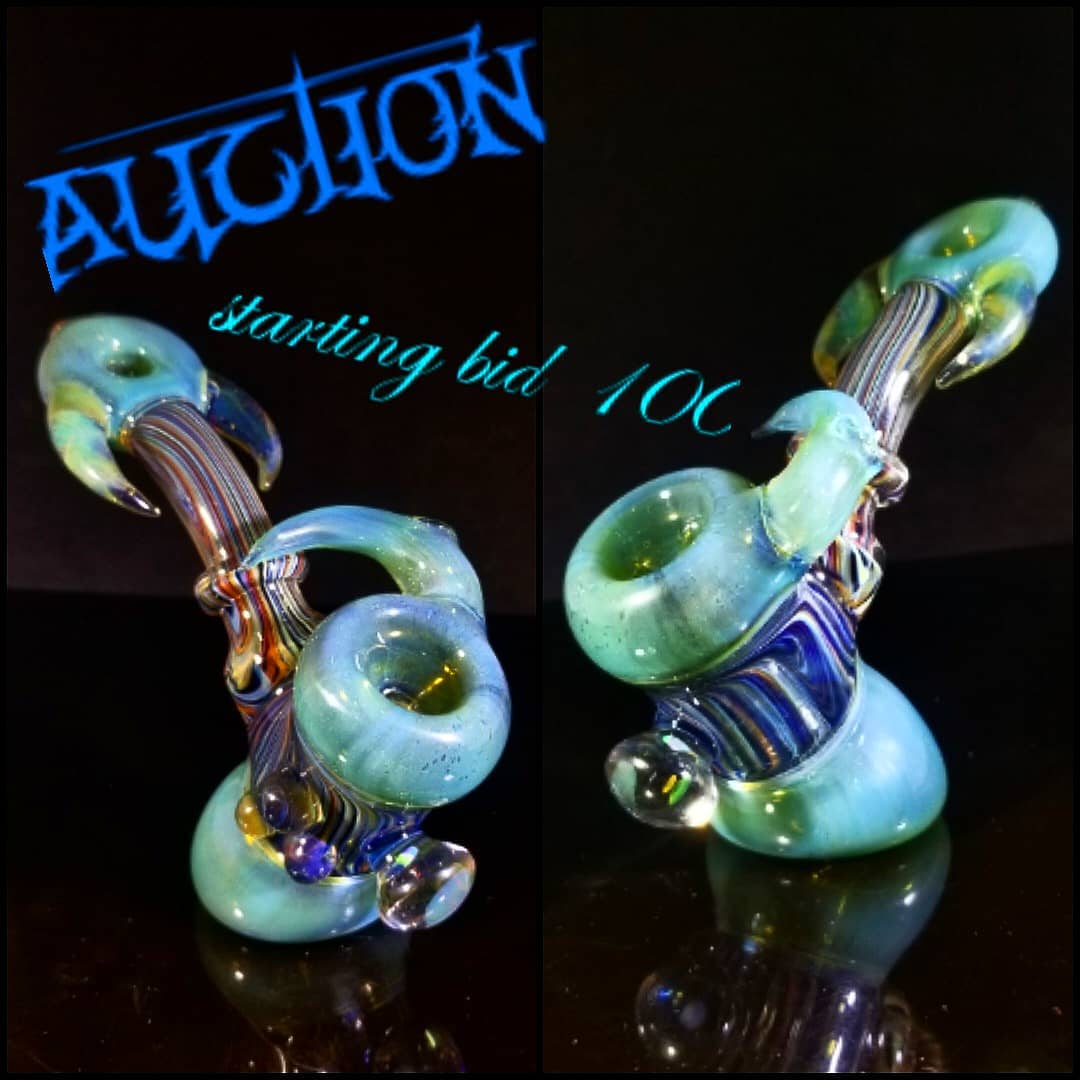 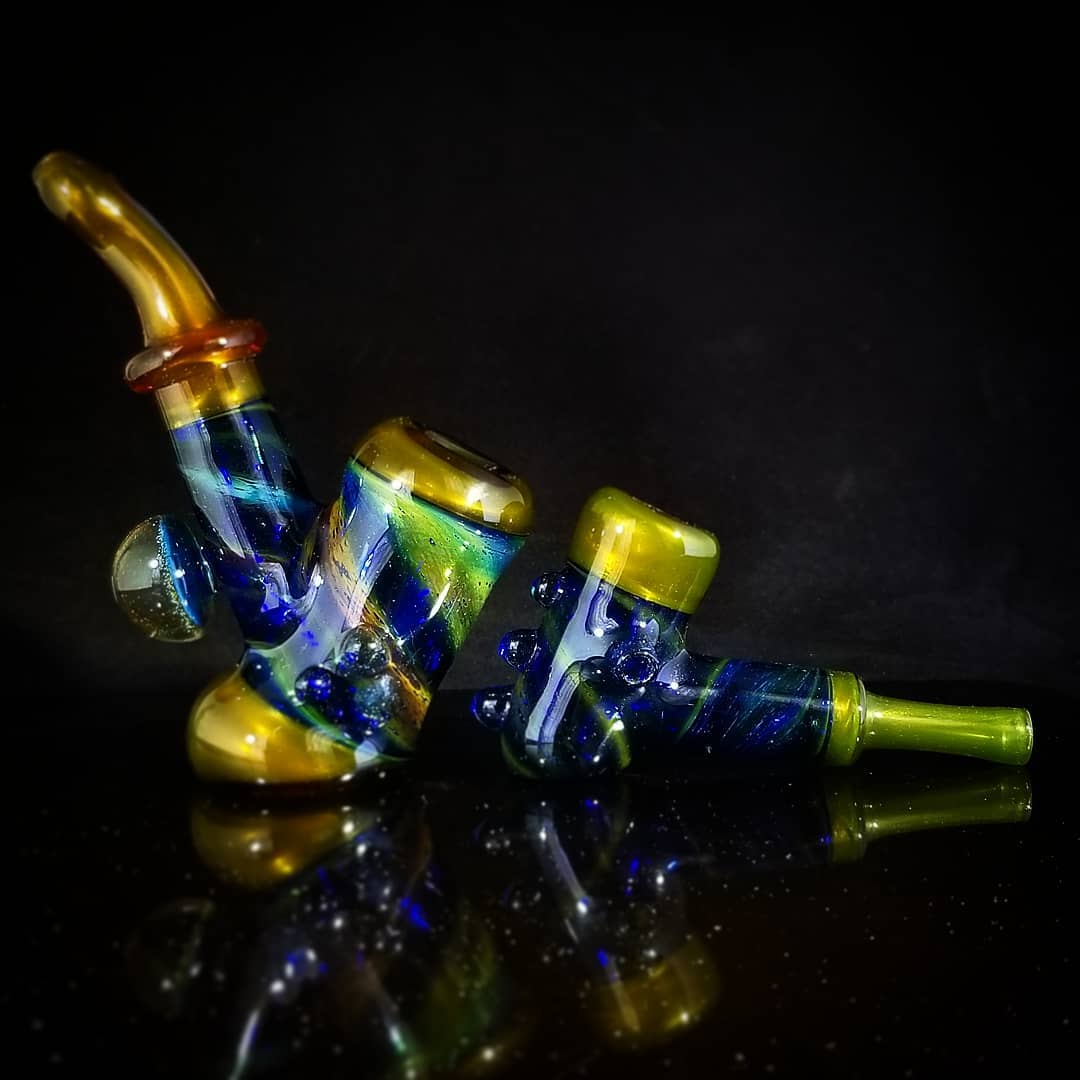 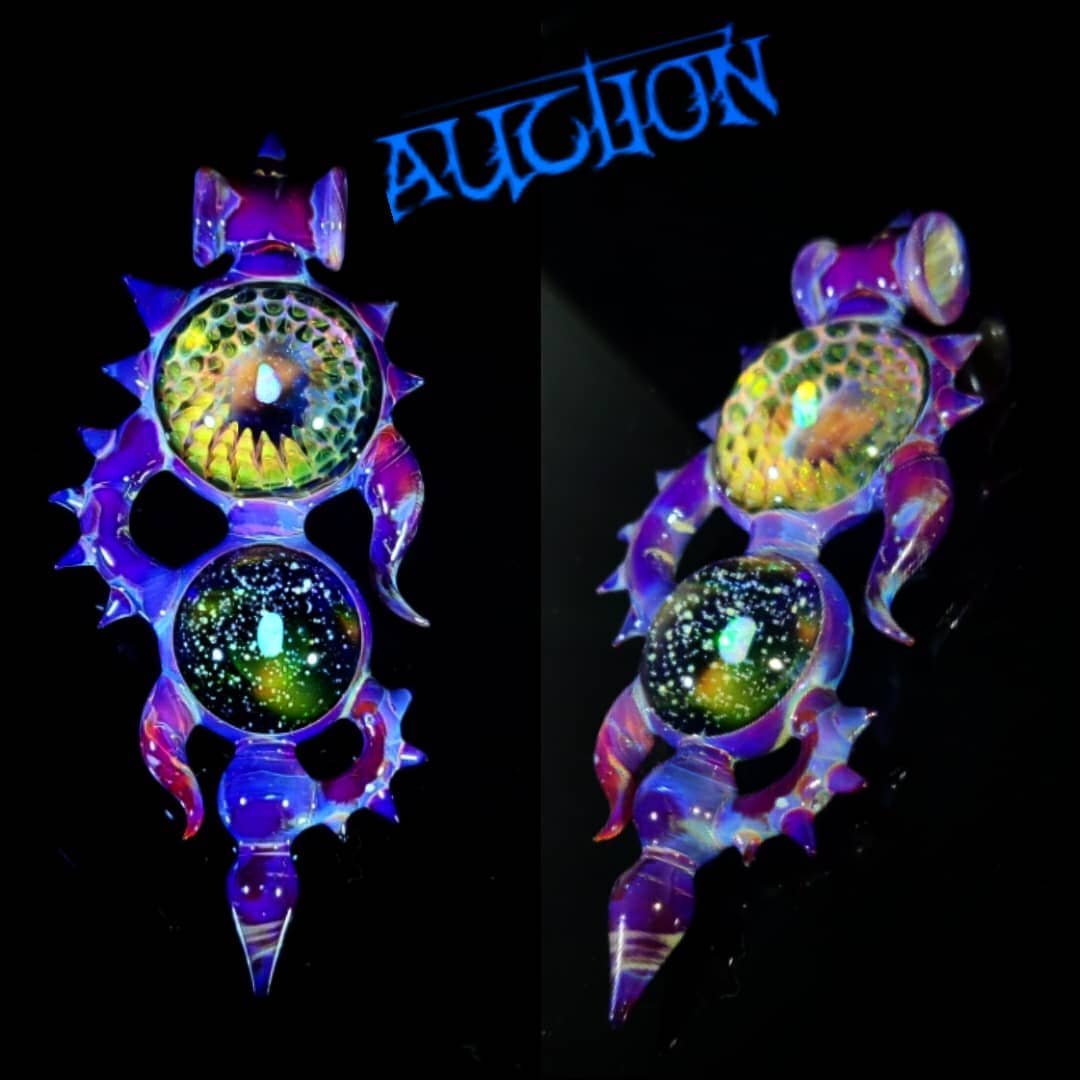 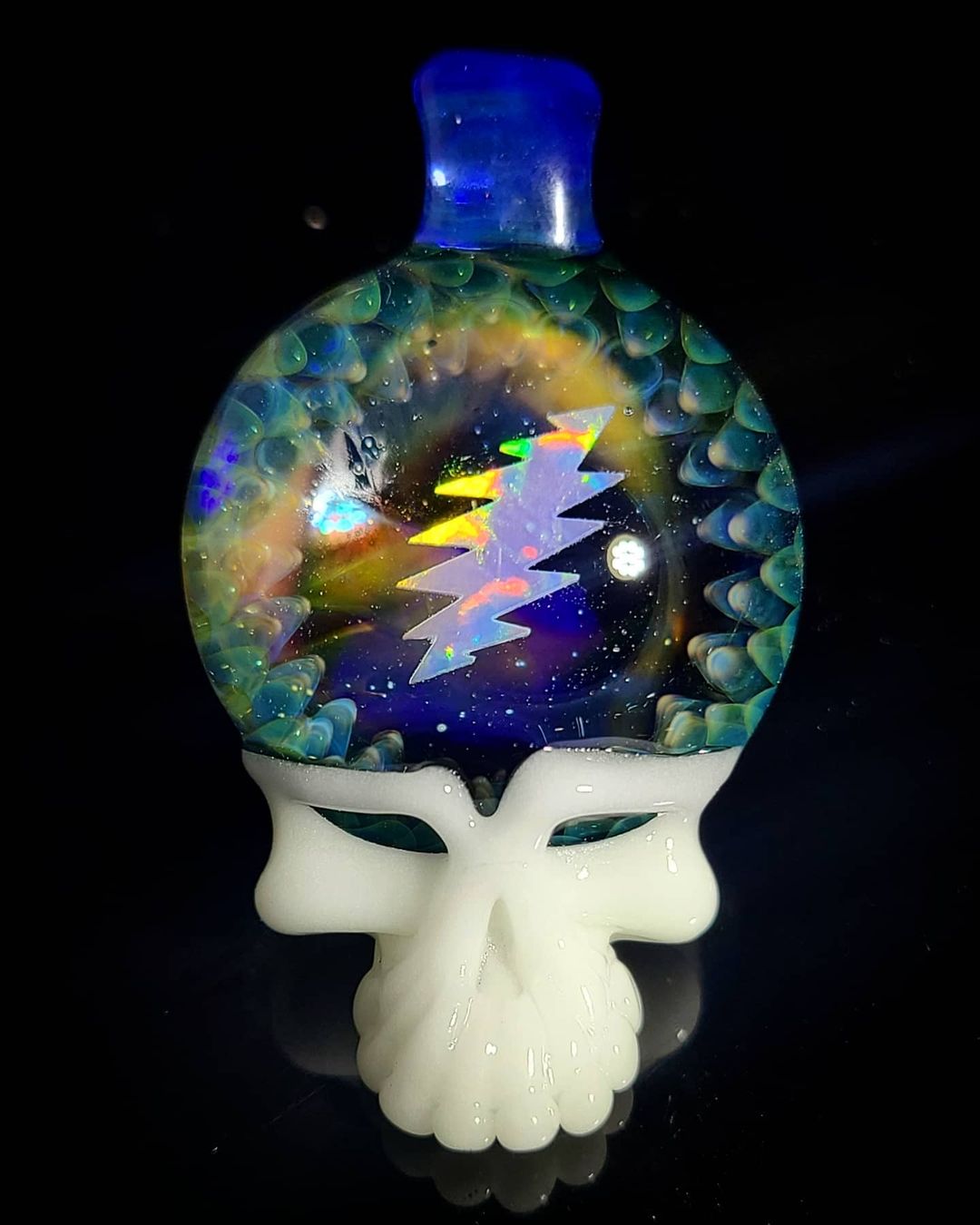 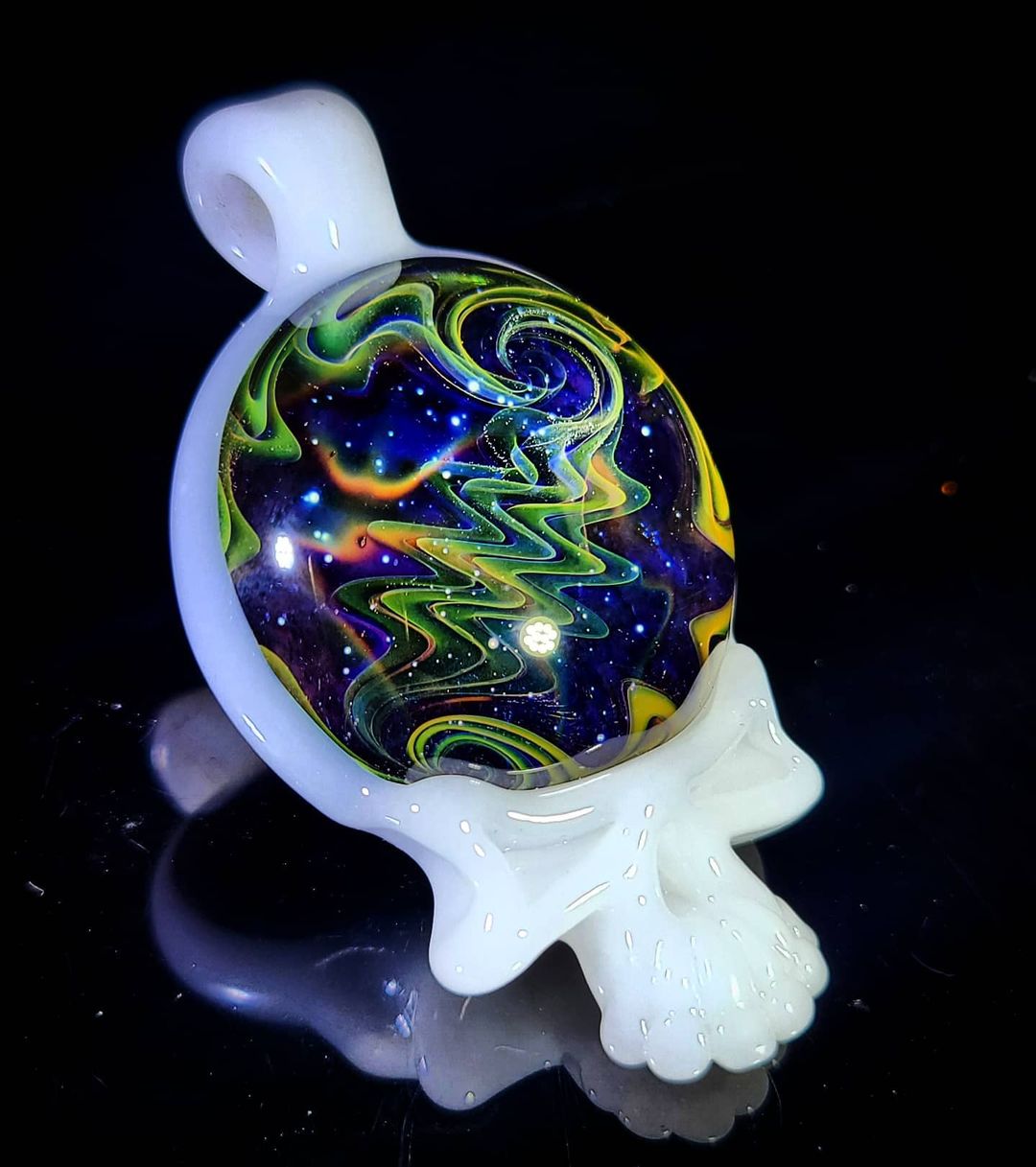 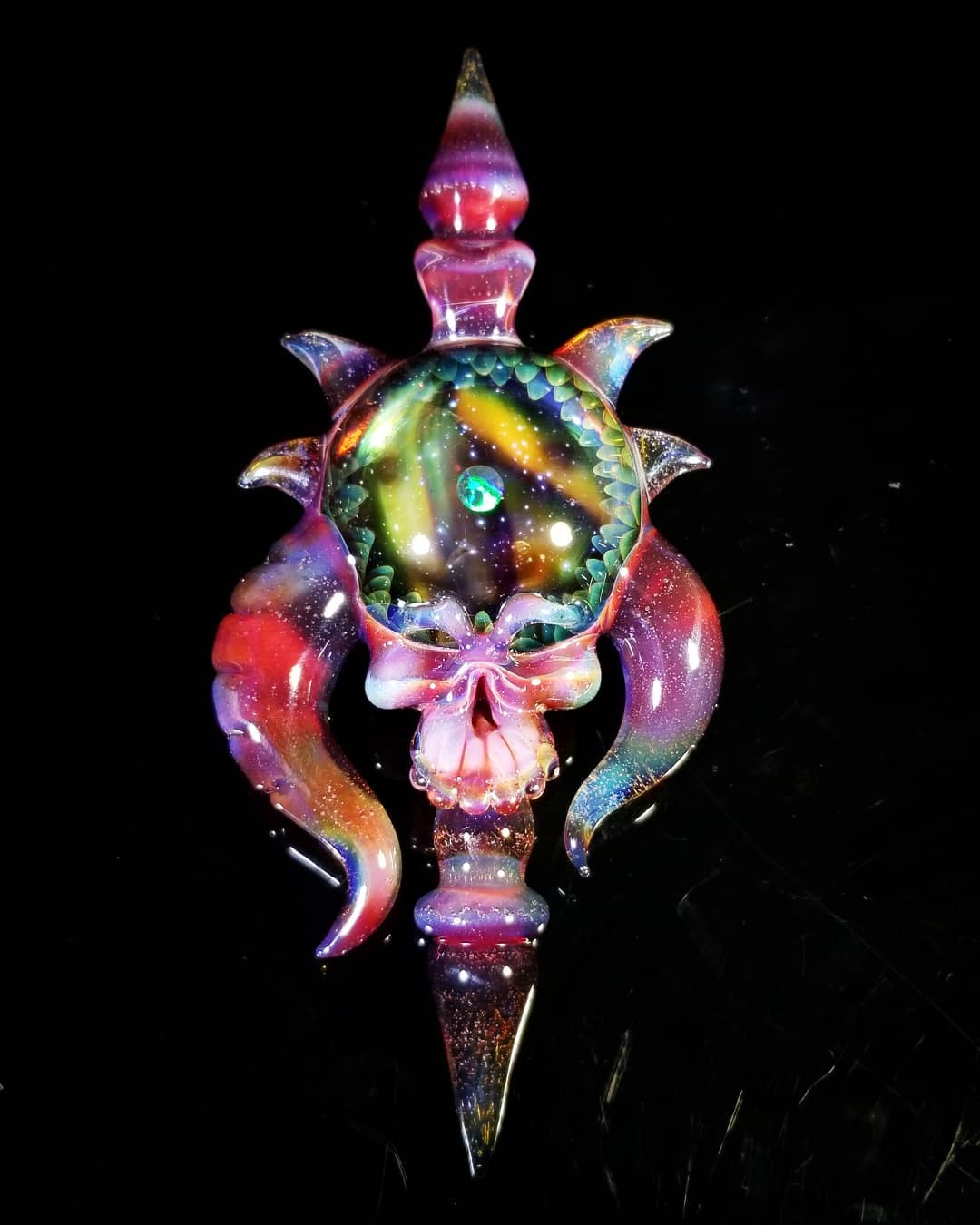 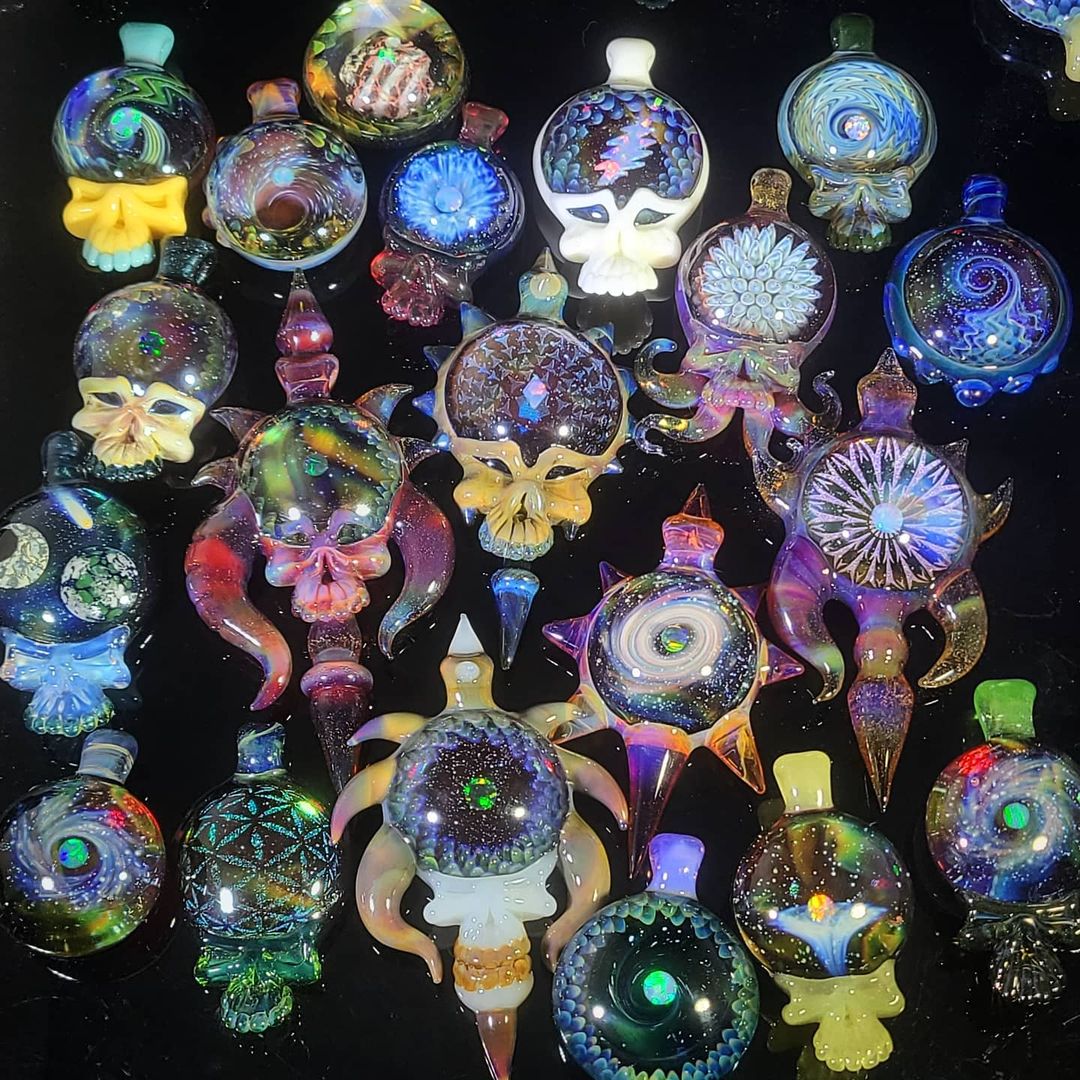